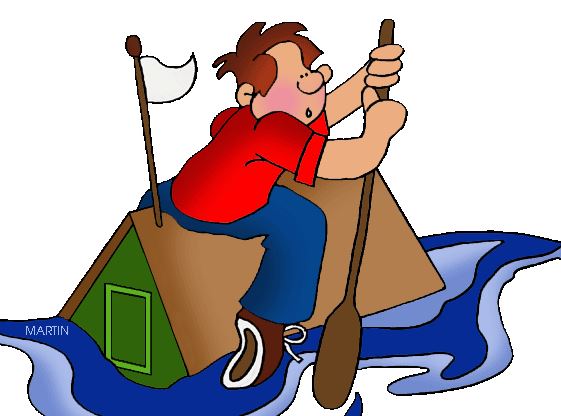 Why waste a good flood?

This sentiment, delivered with a laugh, from a grizzled ex-Brit has now become part of my philosophy.

The wise words came from the cab driver conveying us to the Brisbane airport. It was the last day of a two-week, five city journey. Our knowledge of Brisbane had been limited. We knew it was situated on the gold coast of Eastern Australia. On the map it appeared as a convenient stopover from the Whitsunday Islands in Queensland. Another Australian city to visit on our way back to San Francisco through Sydney.

With few expectations we added the locale to the end of our itinerary. Brisbane held memorable discoveries in a trip chock full of marvels. The Daintree rain forest to the north, the colorful Coral Gardens of the Great Barrier Reef, and west of Sydney the majestic Blue Mountains and the wondrous waterfalls that lay within. Amid a magical Australian landscapes — and some of the stormiest summer weather patterns in 50 years — we also witnessed a resilience and optimism from her people that spoke volumes.

This is a country that now takes a certain pride in its rough and tumble convict past.  It’s come a long way.

Brisbane suffered floods of biblical proportions in December 2010. We had heard it had set new records for recovery, but we were unprepared for just how little evidence of the flood remained. We had dinner on the balcony of a domed building overlooking a now tame river on our last night in Brisbane. We saw first hand that even in the wake of destruction, life can be restored. And not just restored but reinvigorated.

See also  Teach and Learn: Lift the Veil on a Taboo

Why waste a good flood became the battle cry for a city bent on becoming better than it was before. Volunteers showed up with shovels and mops and got to work.  By 2011, Australia boasted the fastest growing advanced economy in the world.

On our flight home I clicked though some of the nearly 600 images locked in our digital camera. They contained evidence time and again of nature’s power to renew. The trees in the Blue Mountains that cling to their seeds until fires sparked by lightening allow them to spawn new forests. The bountiful coral in the reefs formed after tectonic shifts that shudder deep below the Earth’s surface. The strange and beautiful creatures that inhabit the rain forest adapting with each new generation or threat to survival. Life in all its splendor.

This trip was one we had planned to take for years. It was well worth the wait. In many ways it seemed all the better coming at a time in our lives after fully emerging from mourning. The years of painful introspection and catharsis fostered a new-found childlike wonder. We savored each moment. We not only made new memories including those with a blogging friend (thanks again for organizing the warm Australian welcome, Barbie!) we made new friends, cuddled Koalas, bush-walked under waterfalls and snorkeled in a summer rainstorm.  It brought us home refreshed and eager to plan our next set of new adventures.
***

If you’d like to read more about how women are reinventing their lives, check out this interview with Jody Day in The Independent called, “I May Not be a Mother, But I’m Still a Person.”

See also  On the Move, Part One

10 thoughts on “Australian View: Why Waste a Good Flood?”