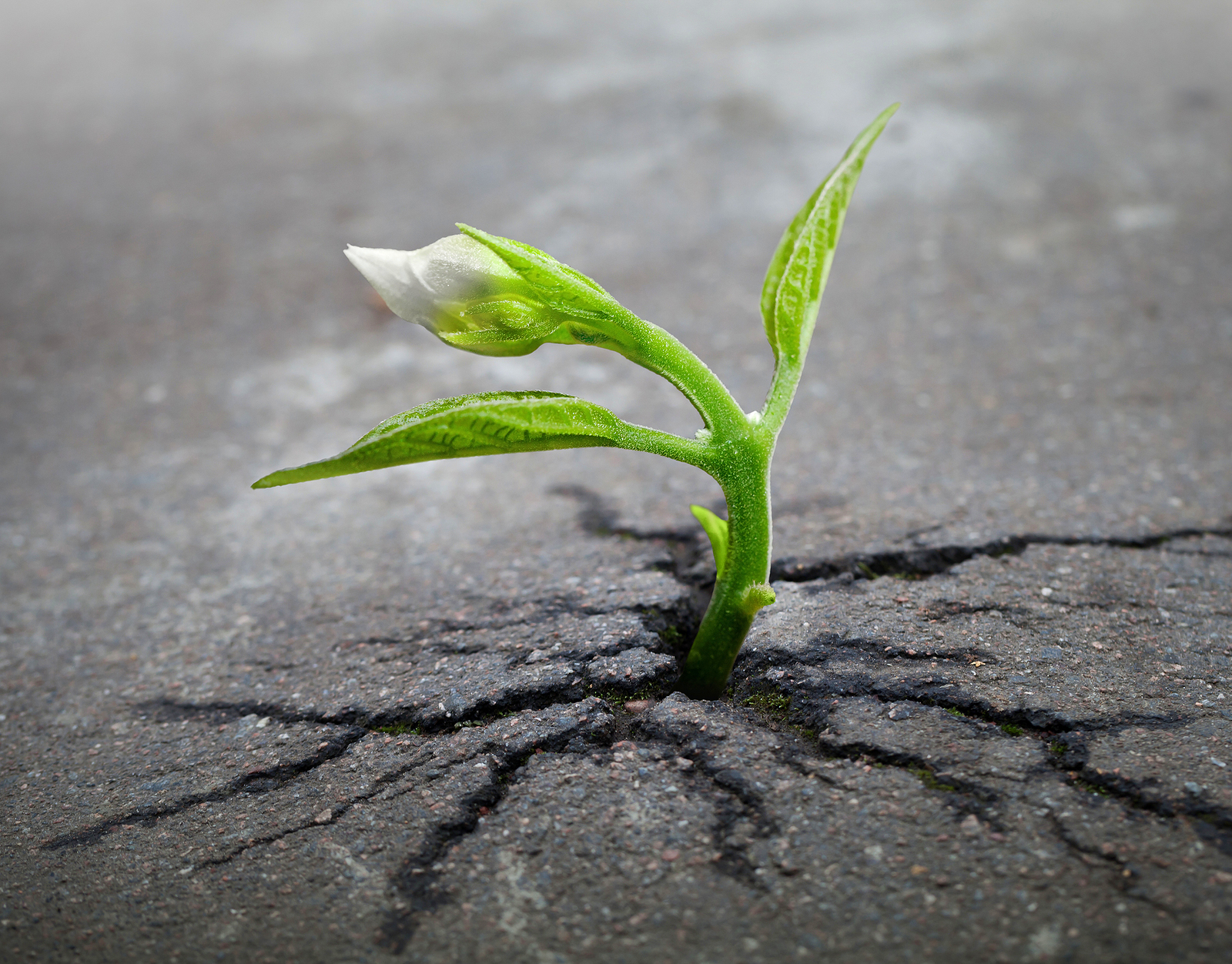 That’s right. Our barren peeps have apparently had quite the societal impact. I learned about the Pill’s paradoxical beginning in a recent Time cover story. In researching the Pill’s consequences, writer Nancy Gibbs notes that in 1952 the country’s pre-eminent infertility specialist was a Harvard-trained physician named John Rock. About him she writes:

“…A devout Catholic with five children and 19 grandchildren, Rock had made it his mission to help barren women have babies. When Pincus and Rock began to collaborate, Rock was experimenting with using hormones to help women conceive. The idea was to use progesterone to suppress ovulation for four months, then withdraw the drug and hope for a rebound effect; several of the women in his trials did get pregnant. Using hormones to prevent pregnancy followed the same logic: the progesterone prevented the release of a fertilizable egg, thus making it impossible for a woman to conceive.”

The irony, you have to admit, is pretty stunning. Among other things, this story made me wonder about other contributions large and small that infertile/ barren/ fecund-challenged (take your pick of adjectives) women and men have had on society.

Infertiles (present company excluded) are, as a rule, pretty low-key when it comes to calling attention to their reproductive state. In fact, there’s usually a guessing game surrounding historically significant people who are (or were) not parents– particularly ahead of the Pill’s arrival. Did they consciously choose not to have kids? Discover they couldn’t have kids? Marry someone who was unable or preferred not to …

See also  You're The Author of Your Own Life

In today’s society where the vast majority of people can control their fertility (and assume that others can, too) it would be interesting — wouldn’t it? — to know what other unintended consequences or contributions, both personal and societal, resulted from Mother Nature’s fickle finger of fate. How about we start to chronicle them?

*On behalf of my community, you’re welcome…

4 thoughts on “When Barren is Fruitful”