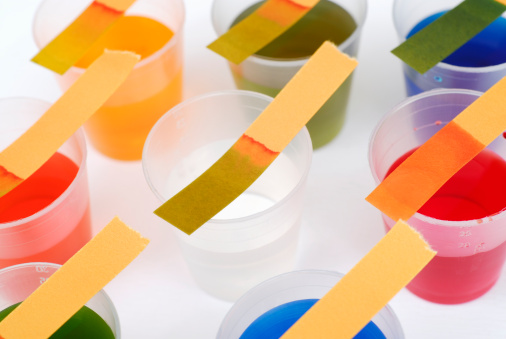 The “why” didn’t fully dawn on me until I was in the final burst of last-minute packing for a Thanksgiving family visit.

Our direct flight was just under an hour and half. The destination: a picturesque part of the country, home to the world’s largest international independent film festival, a former winter Olympic site, and some of most breathtaking national parks on the planet. Our relatives, peers in age and interests and genuinely warm and lovely people, had lived there since 1998.

There was only one reason why it had taken us 13 years to arrange a proper visit. The why was so large and obvious as to be the elephant in the room.

Our trip would involve spending several days in one of the largest child-centered cultures in the U.S. — the greater Salt Lake City region.

How did it go? Surprisingly well. In fact, I’m chuffed to say that I didn’t break a sweat or find my dander rise even when the local hotel where we’d book a room, with its complimentary breakfast, was over-run with toddlers cooing over waffles, or when two new BFFs earnestly set up a Candy Land board game at the base of the one and only coffee station, or when I found myself in the midst of parents swapping stories about the upcoming holidays and plans to entertain their kids. If this was some sort of test, I passed it with flying colors.

Rather than feeling like I had to mask what has always felt like the equivalent of an “I” tattooed on my forward, I was at ease. As our trip came to a close, I found myself looking forward to a future visit — one where we could indulge in new discoveries in and around the area.

See also  Free To Be You and Me

It’s not as though I achieved any sort of superhuman feat, but it did in some ways feel like I’d successfully arrived at the end of a marathon. Along the way I put some former infertility demons in their proper place — the past.

8 thoughts on “What’s Your Litmus Test?”