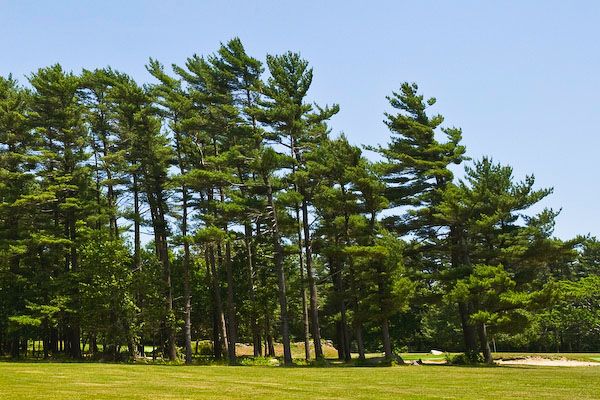 Very few women (or men for that matter) reach the lofty business heights of the latest Mrs. Alphas in the headlines: COO Sheryl Sandberg and former CFO Erin Callan.

Sheryl, 43, has been on an extended book tour to encourage young women to lean in to their ambitions and speak up so their voices are heard and embrace success, while Erin, 47, has offered a cautionary tale about what leaning in can take away in an op-ed, “Is There Life After Work?” (She set aside starting a family while on Wall Street and is now deep into fertility treatment.)

Each has been ruffling feathers in her own unique way and together remind us that life is what happens when you’re busy making other plans.

I’ve known plenty of men and women who have leaned in and not achieved all they set out to do. Inevitably, hard work and dedication only get you so far. Luck (good and bad) has a way of arbitrarily determining winners and losers.

Singular efforts — regardless of whether you’re doggedly climbing the corporate ladder or pursuing the dream of acting or throwing everything you’ve got and then some at starting a family — usually means you’re tunneling in to the exclusion of most all else.

Erin explains, “Inevitably, when I left my job, it devastated me. I couldn’t just rally and move on. I did not know how to value who I was versus what I did. What I did was who I was.”

You don’t have to live in a board room to become one dimensional. You could apply this same one-track thinking phenomenon to those pursuing motherhood or fertility treatment.

I’m all for setting goals and making my voice heard — leaning in as Sheryl advises. But I also believe it’s healthy to assess what’s working and what’s not, and to learn from failures as well as successes.

Ironically, in her recent essay Erin was echoing my own thoughts from a few years ago when she said: “Perhaps I needed what felt at the time like some of the worst experiences in my life to come to a place where I could be grateful for the life I had. I had to learn to begin to appreciate what was left.“

Put another way, and with the help of some old proverbs, I would add: it’s not healthy to put all one’s eggs in one basket; to lose sight of the forest for the trees, nor to pursue success at any price. Sometimes the cost is too high.

What say you readers?

For more responses to Sheryl and Erin:

You can also read a Q&A with me and longtime blog friend, Lori Lavender Luz, about the writing of Silent Sorority here. It comes as we approach the four-year anniversary of Silent Sorority’s debut. Lori has her own book coming out this month, The Open-Hearted Way to Open Adoption.

9 thoughts on “Sheryl and Erin Mix it Up”