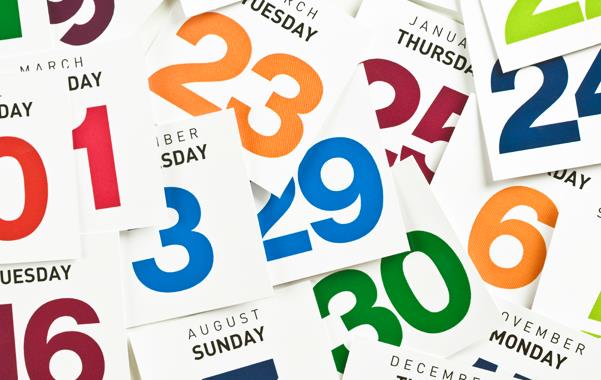 Huh, Infertile?  What?? I know. The headline seems somehow wrong, does it not?

I’ll repeat the words slowly so you have time to wrap your head around them:

It’s mind-blowing mostly because we are not programmed to view infertility from this angle. This conundrum first came to light in working with a colleague on an education initiative.

The fact that any of us are here — through random human reproduction — is actually quite the marvel.

Let’s take this infertile concept further with a little math. Story problem, any one? 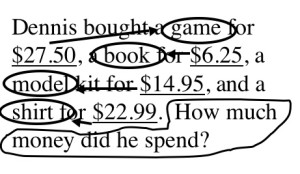 The reproductive age of women is generally accepted to be 15-44. If a woman in that age band happens to cycle once a month each of those 29 years then there are only 348 days in her life where she could technically conceive. Further, women are only ever fertile for a very, narrow window some 12 hours in any given monthly cycle.

I don’t know about you, but as of my 52nd birthday earlier this year I’ve logged more than 18,980 days on this planet — not to mention a few leap year days.  One of my oldest friends, Sandy, was born the same year. She delivered three children. Me, none. Both of us, though, were only ever technically fertile 0.0183350895679663 percent of the time we’ve been alive.

The numbers don’t lie. They firmly establish that for all of us the infertile days in our lives dominate.

One has to wonder how we have been so brainwashed into thinking we’re fertile by default.
[socialpoll id=”2313403″]

The Rise of Reprotech

Consider that an estimated 2,300 repro tech clinics now operate in 56 countries today.  Those most in a position to profit from selling treatments have succeeded in embedding two often competing narratives into our culture. The first narrative: IVF is the magic elixir and 2) infertility is a modern day health crisis. Both narratives lead to, yes, more treatments. It goes without saying that with so much at stake reprotech practices and claims merit greater scrutiny.

By and large we modern women are engineered the same way women for millennia before us were. The only difference is how we perceive our fertility. The first study out of Chapman University on fertility awareness among American undergraduate university students in 2012 revealed a shocking lack of knowledge:

Dr. Peterson, an expert in infertility, and the lead author on the study, notes, “The findings from this study show that while undergraduate university students in our sample believed they are educated about fertility issues, they consistently overestimate the ages at which fertility declines in women, as well as their chances of success if they used fertility treatments to achieve pregnancy.”

The announcement about the study warned, “American college students lack fundamental awareness of reproductive issues as well as the impact of age on fertility—overestimating their chances to get pregnant at ages when pregnancy is unlikely. For example, young people see celebrities having children into their 40’s and conclude that they can wait and ‘simply’ get fertility treatment to get pregnant later in life.”

See also  Zen and the Art of Living After Infertility

Knowledge about fundamental biology and our own unique physical makeup has never been more critical — especially since we can’t rely on fertility clinics to separate marketing hype from the reality.

5 thoughts on “All Women Are Infertile Most of Their Lives”