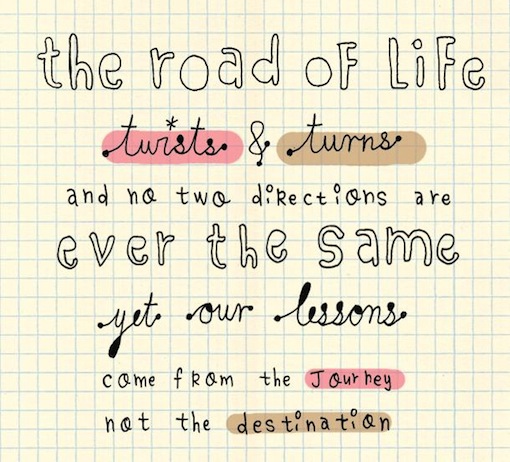 Update: You can read the “The Grief of Infertility” #losschat transcript from the Twitter Chat earlier this week. The discussion is contained on Storify. Great sharing — we even had a man’s perspective.

I’m not sure when I first started watching but every seven years I tune in for a viewing of a documentary series — the latest being 56 Up. It began in 1964 with a show looking at the lives of adorable seven-year-old British children. It’s unique in that every seven years since most all have appeared again before the camera.

As I watched this time around, I imagined a camera crew recording, say, the past 14 years of my life — starting in 1999 when I was in the hyperventilating stage of trying to conceive, and then seven years later in 2006, when I was in the depths of infertility despair (alternatively numb, angry, and sad). It’s highly likely the crew and viewing audience would have expected, in 2013, to find me bitter, broken, and surrounded by cats. (Note: No offense to cats.)

The crew and viewers, however, would be dead wrong about where I am in my life today — just as I was in my expectations for me — and coming into this 56 Up episode, where instead I saw how much the participants (and I) had evolved and changed.

I might have initially protested, as did those in the series, that the segments projected only a narrow view into very complex lives. As the 56 Up folks aged they came to appreciate that the series is not so much about any one of the individuals or what was edited and featured in any one Up segment but rather it is the body of material, the collection of experiences that is valuable for the viewing audience.

See also  Customers or Patients? What Happens When Doctors See Markets Not People

So, too, is the totality of this and my former blog, Coming2Terms.

It is from the confusing, unexpected twists and turns we experience in life that we derive wisdom — knowledge that can inform or help others. In a conversation recently with a new colleague about the value of experience, he brought up a blog post he’d written that intrigued me. Among the thoughts, book recommendations and articles he referenced I found this nugget:

the best persons to ask about persevering through hard times, living a life with fulfillment and without regret, and learning to love authentically are the people who have already done it themselves.

I’m still learning, to be sure, but I’m also in one of the most clear-headed, joyful periods of my life — in large part for having persevered. Like the old salt or savvy veteran, I’m happy to share what my hard times have taught me. In this vein, on Wednesday, July 24, at noon EST (9:00 am PST), I’ll be participating in a Twitter chat with Dr. Christiane Manzella of the Seleni House. Our topic: “The Grief of Infertility.”

We’ll tweet about the importance of honoring your losses and giving voice to the often conflicted and confusing emotions that accompany disenfranchised grief. Feel free to tweet along with us — as well as share the upcoming Twitter Chat details with this Tweet:

I’ll end this post with a quote from Abraham H. Maslow, who wrote in The Psychology of Science: A Reconnaissance, “If I want to learn more about you as an individual person, then I must approach you as a unit, as a one, as a whole.”

We are the sum of all we’ve experienced after all, aren’t we?