The Secret to Happiness is… 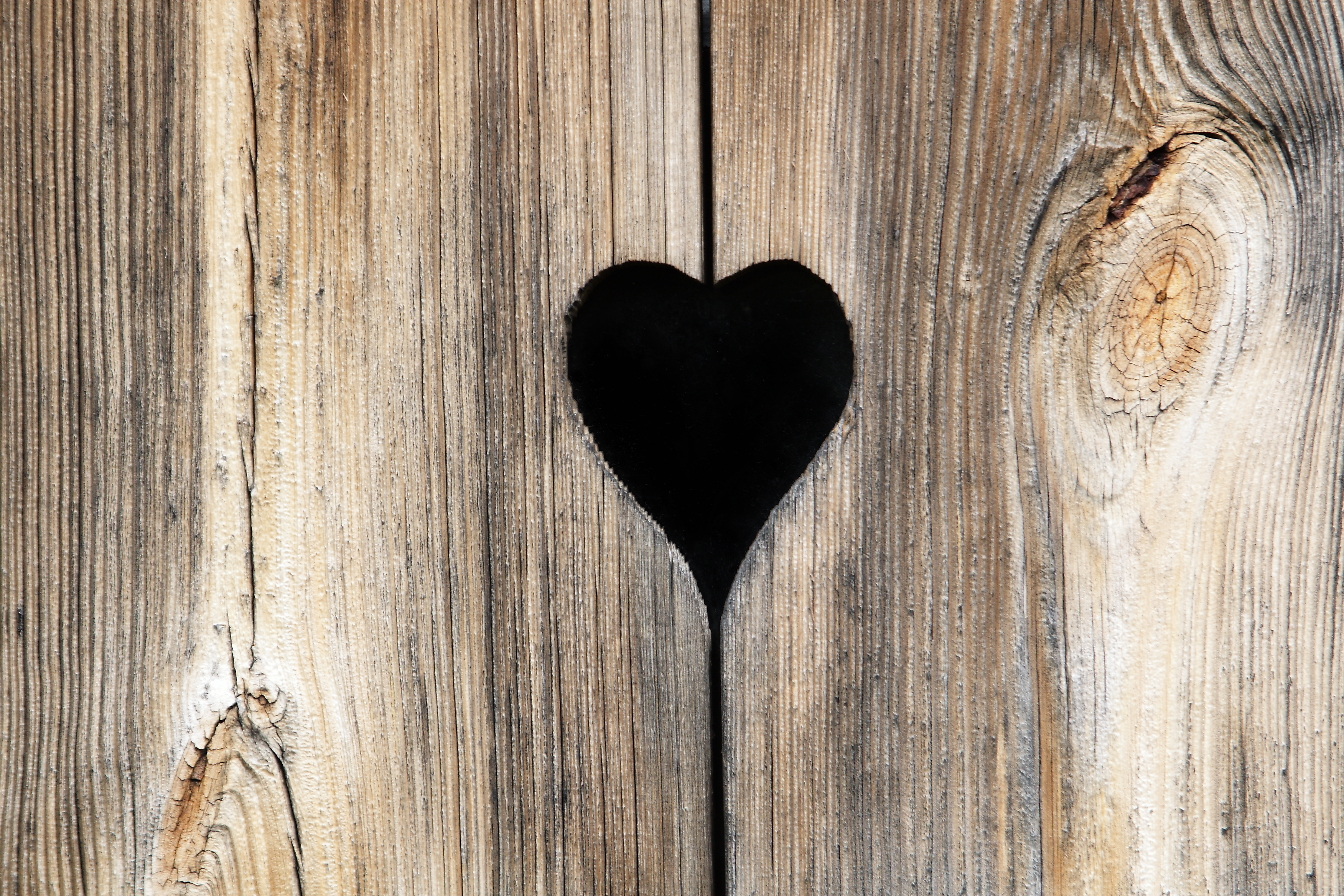 That’s just one of the many lessons our latest guest contributor has gleaned over the course of 49 years. Linda (aka Mali), a New Zealand-based blogger — a self-described kiwi — writes on a variety of topics. Here, in her words, is how she arrived at her fresh start.

April 26, 2012 Update: Huffington Post chose this post as one of a series of columns to highlight during National Infertility Awareness Week. (Congrats, Linda!) You can find it here.
~~~

I didn’t always want children. I know that’s not the typical confession from someone who has dealt with infertility, but I married young, and resisted and resented the almost immediate pressure I felt to have children. I was in a new exciting world where women had a choice. I was insulted by the inference that my biology would decide my place in the world, not my own thoughts, decisions, and talents. My husband was a little more traditional, but he also knew who he had married — that I could only have children when I was ready. I spent many years brushing off unwanted questions about when we were going to have children, building up a persona of the career woman who wasn’t interested in having children.

It wasn’t just about the career though.

I thought it was important to have children when I was ready, and not before. I wanted to be a mother who was fully present for her children, not resentful of her stolen youth. I also wanted to feel the maternal urge. So I waited. At times I wasn’t sure it was going to arrive, but it ambled up to me in my mid-30s. By the time I first conceived, I was in its full grip. Whether it was simply biology (hormones and that ticking clock), my own natural wishes at the right time, or peer pressure … I don’t know and will never know.

But I do know I genuinely wanted to be a mother.

Of course, as is obvious now, it is not that easy. A long story short: after two ectopic pregnancies and later, two failed IVFs, I knew I would never have children. I got the news on my 41st birthday. I’ve had better birthdays.

Coming to terms with the news was not easy. In retrospect, the persona I’d built up in the early years of my marriage – that I didn’t want children – protected me as I dealt with the realisation that I would never be a mother. But still, it was hard. At first, the truth of my situation hit more and more deeply. Each time I thought “when I have a baby” or “my children will …” the pain hit anew.

I wouldn’t be having a baby. My children would never … And this got worse before it got better, like punching a bruise that is already tender. But it did get better. Gradually I realised that punching the bruise was pointless. My brain trained itself not to think about the babies I didn’t have, would never have. My brain stopped me thinking of myself as a mother.

This took time. But the good minutes, then hours, then days, then weeks, came more frequently. At times I fought against it, feeling guilty that – on the good days – I was not grieving enough. I wondered, if I didn’t continue to grieve and mourn the life I thought I would have, then maybe that meant I didn’t really ever want it … or if it meant I was upset simply because I didn’t get what I thought I wanted. I wondered if my pain was fake. I wondered if I didn’t really have permission to feel pain … if, in fact, I deserved what had happened.

Of course, now I look back and know my grief and pain was legitimate. But still, the recovery process itself made me feel guilty.

Back in the early days, immediately after my ectopic losses, I felt the power of joy, even with something as simple as a joke on a sit-com, or the warmth of the sun on my back, a favourite song, or sitting looking out at the sea and a blue sky. Grasping joy as it came, even when it was fleeting, was what healed me.

Healing is a gradual process. I gradually realised that endless sadness would not serve me well.

I realized, too, that feeling happy was not a betrayal, either of my lost babies, or of mine and my husband’s dreams. Feeling happy with my life did not mean I didn’t want children enough, or that I didn’t grieve enough.

In fact, I felt strongly that I needed to be happy, to live well, in order to honour my losses, my pain. I still do. And so I guess I made the choice to be happy.

I didn’t come to this insight over night. It took time. I read books written by those who had gone before me, and – on an internet forum I frequented (and that had saved my soul in my darkest days of loss) I, in turn, shared my experiences with those who came after me. Helping them, responding to their raw grief, even whilst I was still healing myself, showed me how far I had come, and gave me insight into my own healing. Learning to find happiness, and value, out of what I had been through helped me make sense of my loss. Over a couple of years, I was able to let go of the guilt.

Letting go of guilt opened up the world to me. I was able to take joy in the aspects of my life that wouldn’t be possible if I had children. I was able to read (and believe) research that promised that those of us without children would be able to have a happy life, and a happier old age. I realised that I may not have got what I wanted, but that’s not always a bad thing. I learned the secret of happiness is not to have what you want, but to want what you have.

And I am happy. I have a good life. No, a great life! I’m still basking in the memories of six weeks in Turkey and Europe. I couldn’t have done that with kids. I’m so much more in touch with myself now, my emotions, my talents and yes, even my flaws. I suspect age has something to do with that. But I also think that my infertility and loss has tempered me, forged me into who I am today, someone who is wiser, kinder, more compassionate, more realistic, and yet more optimistic too; someone who is contented, happy. Someone I like.

You can read more about Mali’s life without children on her blog No Kidding in NZ.  She also blogs on A Separate Life (http://aseparatelife.wordpress.com) and Travelalphablog (http://atozoftravel.wordpress.com). 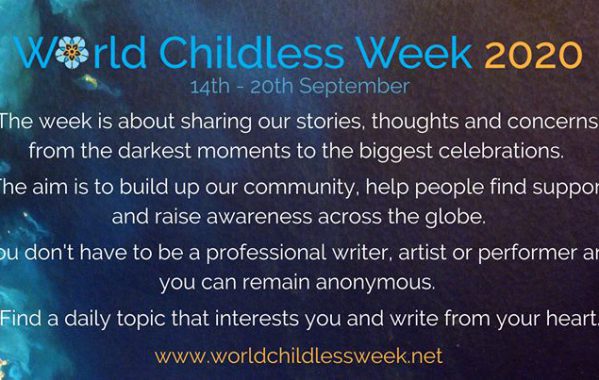 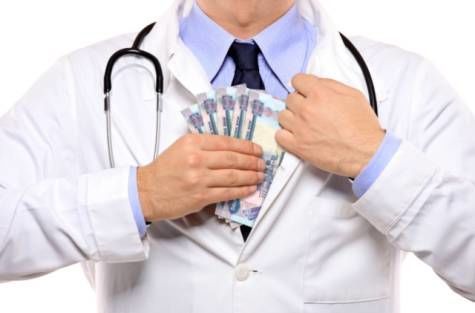 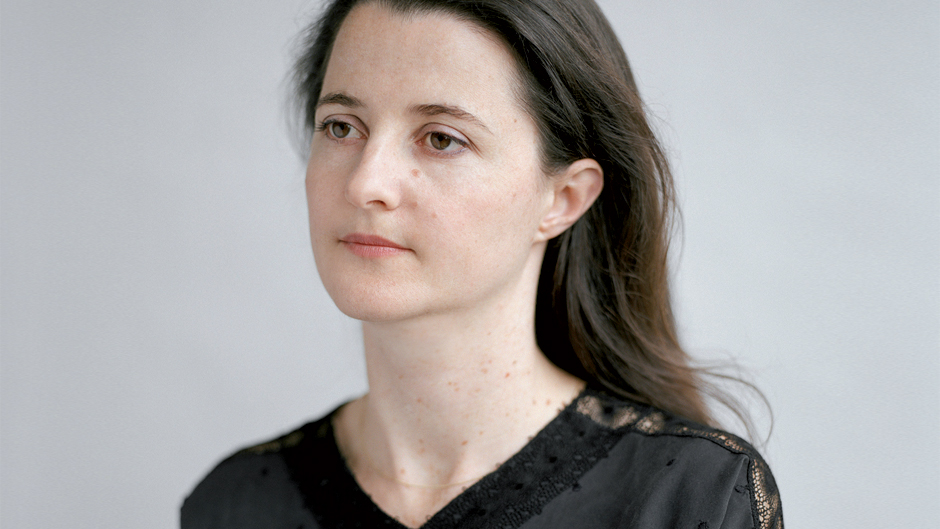 6 thoughts on “The Secret to Happiness is…”

dear Mali,
thank you for sharing your thoughts with us. I loved them!

Thanks for sharing your experience, Mali. I love the line, “..the secret of happiness is not to have what you want, but to want what you have.” Sometimes we’re so busy reaching for what we can’t have that we miss the bliss that surrounds our lives. There may be a silver lining to unanswered prayers that requires time and perspective to appreciate.

“Answered prayers cause more tears than those that remain unanswered.”
St.Teresa of Avila

Mali,
Your honesty is beautiful, brave and powerful.

Oh my god, that guilt part rang so true for me! Thank you for putting that in to words.