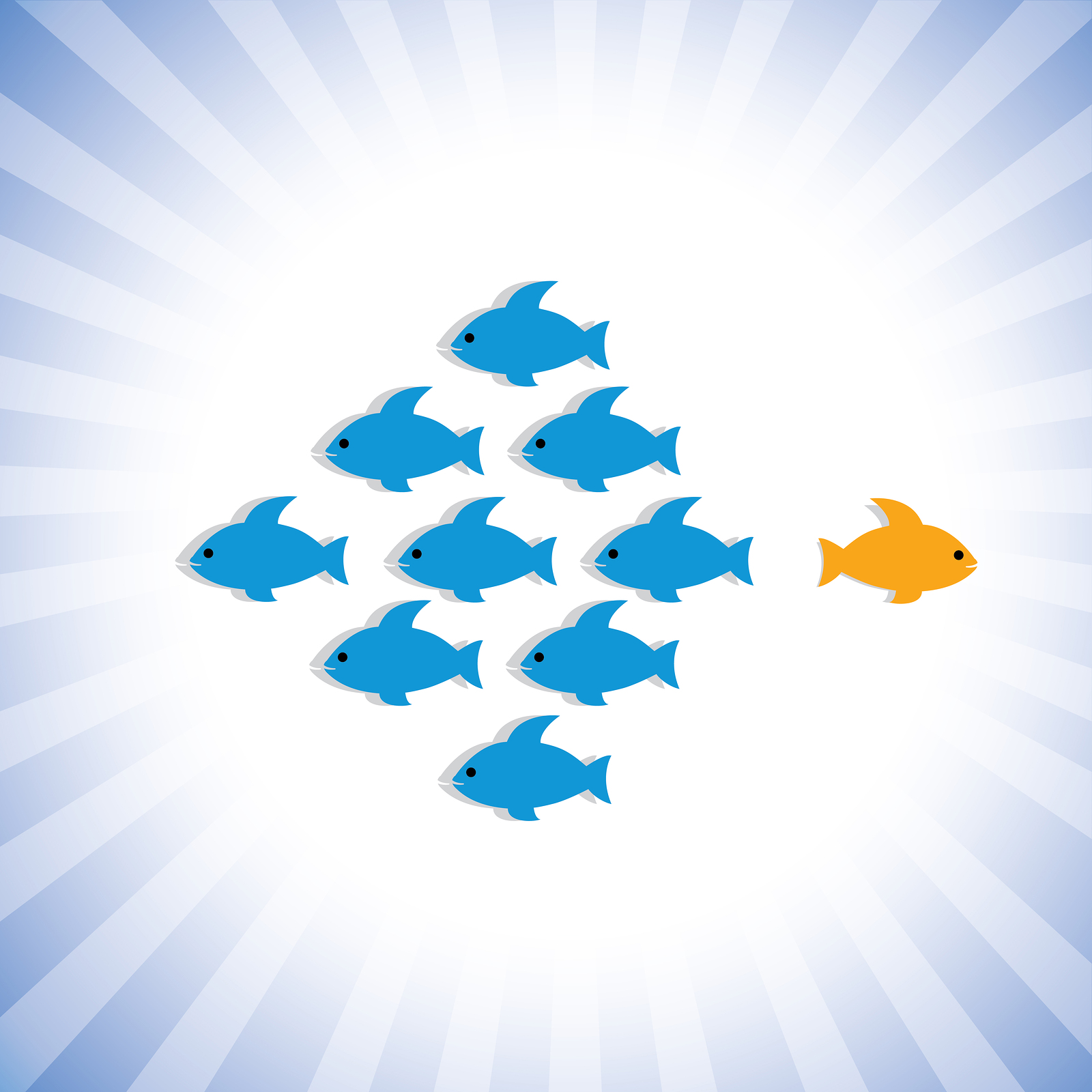 This is a story about the correlation of infertility and allergies.

Each Wednesday for a year I dutifully showed up at my local allergy office to get three painful shots. The nurse plunged a syringe containing a cocktail of pollens, trees and grasses into my right arm. In the top left upper arm she injected a shot for mold, dust and dust mites. Below it, a syringe mixed with cat and dog dander punctured my skin and sometimes (damn!) hit muscle.

I was a tween when I first started got allergy shots. Not sure of their value, I abandoned them when I went to college. I started again as a adult. Clearly, I hoped for a different result. I visited the shot station twice a week (six shots) for the first few months. After a time, I appeared each week. The goal? “Maintenance” — three shots every two weeks. Then taper to shots every three weeks and so on…

Between treatment for infertility and allergies, over my lifetime, I’ve kept the syringe companies in business. What do allergy shots have to do with resolving infertility? A great deal actually. Desensitization is essential for managing both.

Why? As one medical reference explained, “intentionally exposing the patient, in imagination or in real life, to a hierarchy of emotionally distressing stimuli results in the prevention or reduction of immediate hypersensitivity reactions.” In other words, years of pregnancy announcement and non-stop parenting talk from friends and family decreased my discomfort and response. My recovery time today is almost instant, but it wasn’t always thus.

I could dodge infertility entirely — take a pass — and let people think I was ‘childfree by choice’ or conveniently come down with ‘infertilty amenesia’ (forget it ever happened). That, however, is missed opportunity. Instead, I discuss my infertility as readily as my asthma and allergies. For instance, I was a few minutes overdue for a lunch today with my male boss because I was in my car tuned to NPR.

“Sorry, I’m late,” I said. “NPR hooked me with a segment on freezing eggs.”

This elicited confusion and raised eyebrows. (He, by the way, is the same understanding boss who made a brief appearance in Silent Sorority.)

“Women freezing their eggs for future fertility treatments,” I explained. “Talk about complicating the whole infertility discussion. You know, your kids and their friends are going to have it much tougher than I did…”

He nodded and asked, “Have you and Alex ever wished you’d been born during a time when the doctor just said, ‘I’m sorry, we can’t help you.’ Would it have been easier?”

“Hell, yes! It’s not like the science that was available to us [ICSI IVF] did us much good. I’m glad I don’t have to think about freezing my eggs. Talk about a new way to instill guilt and blame.”

Could we have thrown good money after bad? Sure. As I’ve said before, the decision to stop treatment for our unexplained infertility wasn’t about the money, though it was a factor since none of our treatment was covered by insurance. It was about the heartbreak.

See also  Australian & American Leaders: Whose Got the Tougher Perception to Overcome?

Do I regret pulling the plug on scientific intervention at 40? No. We took treatment as far as we were comfortable and kept at it the old fashioned way hoping for a miracle conception (and had some seriously good sex, so that was a consolation prize).

After ending our science experiment and distilling all the emotions, I realized that like Salieri the embittered composer in the film Amadeus I needed not only to forgive others for their ignorance. I also had to accept my own physical shortcomings. I no more hate my uterus than I do my lungs. Each is faulty. But that doesn’t mean the rest of me doesn’t don’t add up to good stuff.

There are two things now that drive me: 1) reducing stigma associated with infertility. I’m no more ashamed of it than I am about my asthma; and 2) helping others realize that treatments are not a sure thing. That belief only sets up women (and couples) for greater difficulty.

U.K. Blogger Lynn Schrieber weighed in on our discussion last night: “As my friends and I age, we realise that medical technology is not always enough. That sometimes even with the best doctors and procedures in the world, some women will not conceive, or carry a child to term. If a woman is unable to have a child, she is left with no idea of what to do, as our society has built up this false ideal of how our lives should be.”

Further, Mary from the Silent Sorority Facebook page noted, “It’s almost seen as sacrilege in these days of endless possible new treatments to say enough is enough. But that should be seen as a viable option as well, and not one that needs to be hidden away.”

Amen. Just as my asthma is a disease, not all infertility can be cured. Some 12% of the population (male and female) have fertility problems, regardless of age. It’s time society recognized that. We shouldn’t have to apologize or be ashamed because our bodies weren’t up to the job. We also don’t need society judging us harshly because we’re not living up to its false ideals.

It’s not just here in the U.S. In Australia, Julia Gilliard has been under attack for months for not being a mother. Jody Day lays it out here: “As there have never been so many women in our culture not involved directly in child-rearing, we are looking at a challenge of how we define what it means to be a woman if you’re not a mother.”

What can we do? Something women are really good at: communication. Let’s change some attitudes!

22 thoughts on “The Invisibleness of Infertility: To Pass or Not to Pass?”