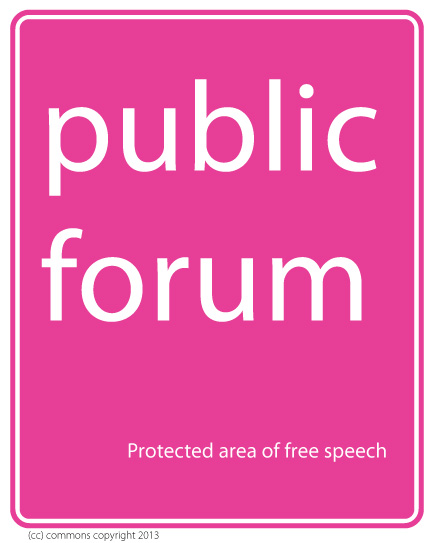 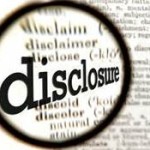 New celebrity infertility disclosures have been popping up left and right in popular media. Starting in April there was Nia Vardolos on the interview circuit for her new book, Instant Mom. Nia, as reported in various online publications, tried for nearly a decade to have a family, going through 13 IVFs in the course of pursuing infertility treatments, and failed adoptions before adopting a daughter from the foster care system five years ago.

This past week Tom Arnold and Elisabeth Rohm (also a new author) stepped forward with their infertility confessions in daytime talk shows. In the Los Angles Times, Elisabeth makes a point of encouraging women to include questions about ovarian reserve and hormone levels in annual gynecological checkup discussions. She describes her mission as giving women the courage to speak up and support one another, adding:

‘You’re not less feminine because you can’t conceive.’

I particularly appreciate her simple and direct message of supporting one another. While I haven’t combed through all her interviews I’ve yet to read her advise, “don’t give up, treatments will succeed” and for that I applaud her doubly. She’s smarter than other celebrities who share misinformation on success rates.

While praise is due to celebrities and non-celebrities alike for their honesty as well as their willingness to drop aliases and use whatever perch they have to discuss the stigma and trauma that accompanies infertility, if the only people willing to step up and tell their stories are those whose infertility journey ended in parenthood, the unintended consequence will be to perpetuate the myth that all infertility treatments and adoption pursuits are inevitably successful.

As Cristy (of the Bitter Infertiles podcast team) acknowledged this week in her blog, there’s a tension that exists even within the infertility blogosphere between offering someone hope and not setting up a false promise with mantras or platitudes about one and only one successful outcome.

See also  What Will Life Be Like if IVF Fails?

Isn’t it time to broaden the infertility narrative?

As part of our project, Irina Vodar and I are planning a NYC-based forum September 27. The forum will initiate an open, honest dialogue about one of America’s most taboo topics: the hidden traumas associated with infertility and reproductive medicine.

As the world of assisted reproductive technology heralds the birth of an estimated 5 million babies via in-vitro fertilization (IVF) since 1978, there’s an effort under way, a Forum being planned, to acknowledge and bear witness to the extreme emotional tolls, traumas and risks associated with the millions more failed cycles that occur each year–––77% globally in 2012 and nearly 70% in the United States in 2010.

We’re formulating the agenda and speakers in the next few weeks along with a dedicated forum website. Meanwhile, we’d like your input and comments here. We’d also like to see you there and welcome your help promoting this event. (Note: what this forum is not about: selling more fertility treatments.) What would make you want to attend this forum?

26 thoughts on “The Forum: What Would Make You Attend a Public Infertility Discussion?”