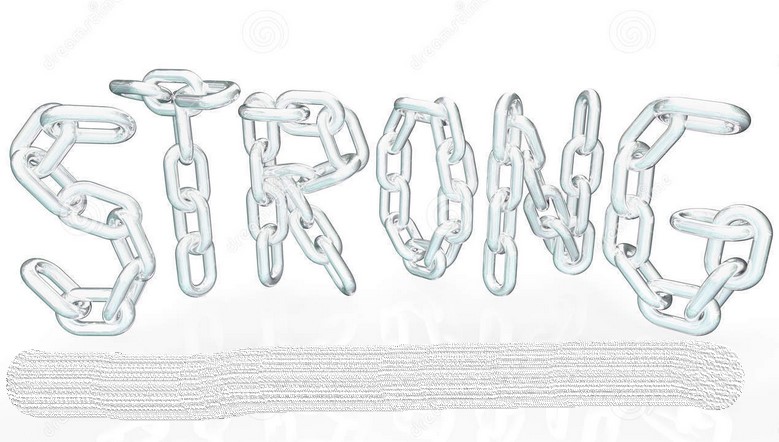 Women who stand up to profiteering medical practitioners are as far as you can get from the widespread narrative that those who don’t persist with treatment are weak, pitiful creatures who couldn’t hang.

The strong women I know faced the music. They asked the hard questions. They said, no, to doctors and clinics pushing more, More, MORE tests, and new, unproven IVF ‘add-ons.’  In today’s society they have to swim upstream. Run against the herd. Make an unpopular move. They truly are among the very strongest women I know.

The latest woman to enter the arena of strength is Julia Leigh.  She is the author of the new book, Avalanche.  This week Julia and I connected via Skype to discuss her new IVF memoir. It becomes available this summer in the U.S.

Who is interested in a virtual book tour in August?

Meanwhile, stay tuned for a more in-depth review in the coming weeks.

BTW: Julia is also among a set of former IVF patients included in a hard-hitting Australian news segment questioning the practices of the fertility industry. There are some jaw-dropping moments — including when a doctor advised “hanging in there” and offered, as an example, administering 37 cycles on one patient. You can watch it here: The Baby Business.

‘Normalization’ of Extreme IVF is Perverse

How did we arrive at the place where women sharing photos containing scary amounts of needles are now featured as heroic. This latest fad for announcing pregnancies pretty much makes my head want to explode. Even Louise Joy Brown, the first human conceived via IVF, worries about the amount of drugs used in fertility medicine today.

It’s a world upside when you’re the weird one for wondering, “um? is this healthy?”

See also  Empathy: The Glue That Holds Humanity Together

If IVF addiction is what it takes to get applause and validation I am prepared to get booed, but maybe we should not normalize extreme IVF. I’m all for diagnostic workups to determine why pregnancy isn’t taking place. But let’s adhere to evidence-based protocols and safe, responsible ‘do no harm’ medicine.

Not Even Menopause is Safe

Still not convinced we live in a pro-natal society? Vanity Fair weighed in this week. It published a piece that estimates the number of times tabloids have deemed Jennifer Aniston pregnant: roughly 3,234 times in the past 20-odd years.

If, heaven forbid, she [Aniston] has even the tiniest hint of a stomach, our nation’s preeminent sad, childless woman is immediately declared as pregnant by the media.

Because the pressure is palpable. In fact, it’s more intense than ever.  Not even menopause is a valid, safe haven any longer thanks to the aging ‘celebrity du jour’ pushing the limits of reproductive medicine.

Strong As They Come

Most of all, then, I salute the courageous souls who critically examine clinic promises. Those who step away from the siren song of “persistence pays off.” Those strong enough to say: ENOUGH!  They do so in the face of an added burden: judgement and, yes, a new set of probing questions.

Sarah from New York turned the tables in a recent blog post: “Do people give any thought as to how it would feel to be constantly educating, justifying and explaining what has become your normal due to circumstances you didn’t ask for?  Your only choice to traverse down the road of silence and inauthenticity?  To constantly assert yourself in conversation where your reality doesn’t exist in a society that has failed to make room for people like you?  To have your normal go unrecognized and unaccepted?”

Elaine from Switzerland (via Klara’s blog in Slovenia) described the added burden imposed by friends and family members who refused to let her move forward. She was forced to tell one friend, “Please understand that I had to let it go. It was a question of survival.” Her friend said she understood. “But she kept mentioning it all the same. Again and again. Until the day I told her that this was doing no good to me.”

Hope for a Fulfilled Life

So I am kvell (today’s word of the day — extraordinarily proud) to see strong women step forward and push back on wrong-headed stereotypes.

Back to Mali and Elaine. They summed it up this way.

Mali: “Whether we have children or not, we are all still women. And even in 2016, surely that is enough of a daily battle.”

Elaine: “Somehow, in our society, people think that hope is always the right answer. It is not. Sometimes hope is just plain wrong.

“I still think that the healthy kind of hope exists. The hope I have now is completely different: I hope for a fulfilled life, even without children. It’s the kind of hope that makes life better, not worse.”

Therefore, don’t you agree it’s time we gave equal time and bouquets to those who move to preserve their sanity and their health?

24 thoughts on “Strong? Stronger Than Ever, Thank You Very Much”