Silent Sorority became the first infertility memoir not written by a mother. Learn more about the book and the reviews it has received from readers around the world.

“Silent Sorority helped me beyond measure. I also gave the book to my family. My folks, although clinical psychologists, could not quite grasp the continual pain. They became much better about it. MUCH.”

“After years of unsuccessful fertility treatments, Tsigdinos stopped, becoming an online hero for documenting her journey away from motherhood.” – Katrina Onstad, The Globe and Mail

“Pamela’s ‘silent sorority’ of women who can’t conceive are becoming more vocal. These days, many women are sick of the whispers. They’re infertile and they’re not ashamed.” – Piper Weiss, Pop Sugar /Yahoo

“Tsigdinos has given a voice to infertile women’s experience.” – Bitch Magazine

“One of the few memoirs I’ve read where there isn’t a ‘happy baby ending’. The world needs more of  these and Pamela Tsigdinos is an inspirational spokeswoman for the baby-less generation.” – Jessica Hepburn, In Pursuit of Motherhood

“Silent Sorority is a brave book and a gift to all infertile women, whatever stage of the journey they may be on.” – Kate Johnson, NBC/iVillage

“An intelligent social commentary on our mommy-centric culture and what it’s like to be childless-not-by-choice when everyone around you is baby-mad.” – Lisa Manterfield, I’m Taking My Eggs and Going Home

“I know that I am not the only one who has been emboldened by Pamela’s story. See for yourself. Buy her book, read it and go to her blog and see for yourself the power of being part of this Silent Sorority. We are not alone.” — Amazon.com Reviewer 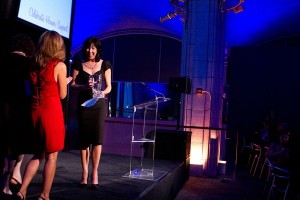 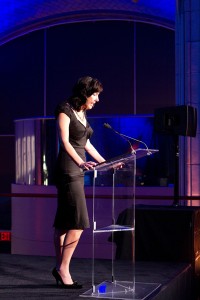 4 thoughts on “Silent Sorority: The Memoir”