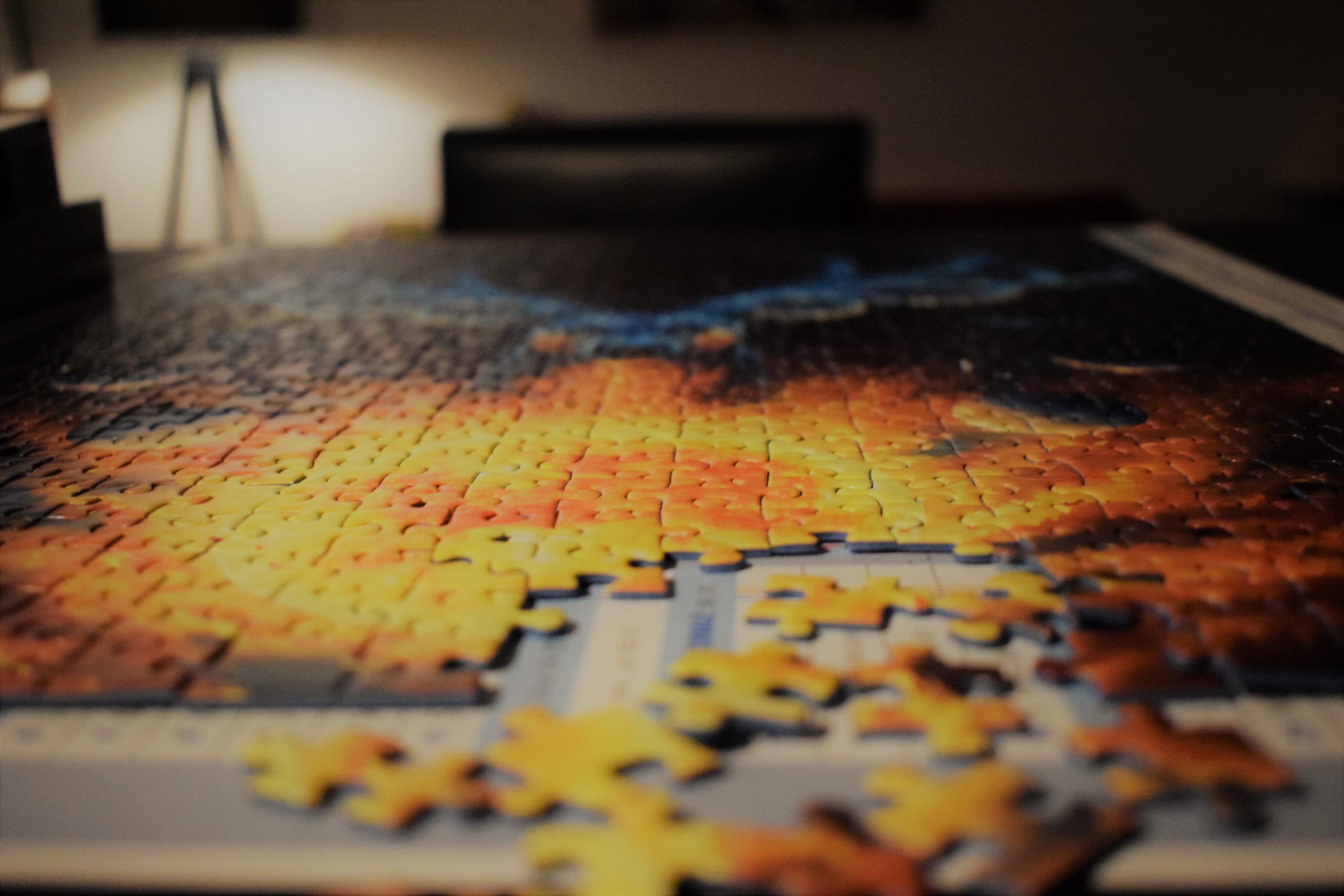 I sat as calmly as I could recently while Esther, an acupuncturist, held my wrists palms up and felt my pulse. My lungs, I shared, had been tested by unrelenting, cumulative wildfire smoke. This precipitated an extended asthma attack and related tightness.

“How do you feel?” Esther asked.

“Hmmm, asthmatic and a bit stressed,” I responded.

“Yes,” she confirmed while my body’s energy led her to another answer. “You are also sad. Not depressed, but sad.”

Acupuncturists stand apart from the clinical western-trained doctors I’ve known. How? Acupuncturists are remarkably dialed into the nuances of body language and the energy we emit.

“Yes, I am sad,” I admitted somewhat sheepishly. “How can I not be with all that is happening in the world – and I still grieve the loss of my father in April.”

“The emotions associated with the lungs in Chinese medicine are sadness or grief,” she explained as I nodded in surprise.

With the needles placed, I lay quietly for the duration and felt an otherworldly energy pulsate through me.

As Esther surmised, there was much more than smoke aggravating my lungs.

I breathed slowly in and deeply and calmed my unusually anxious brain. I revisited memories of previous acupuncture experiences.

My mind went to my uterus and the focused attention it had once received. Recollections flooded my brain as I recalled all I had experienced in the crucible of infertility and my first true acknowledgement of involuntary childlessness.

In my early 30s, there was disbelief followed by anger. Then I mustered all my energy to problem solve and coerce my uterus into behaving as it should. My 40s found me stuck in a sadness that permeated my life. It hung around me like the wildfire smoke that has infiltrated the West where I live. My 50s and menopause, however, delivered a sensation of freedom and inventiveness that was both liberating and intoxicating. I shed the heaviness and embraced a newfound identity as an extra-ordinary woman ready to uncover new horizons.

Making Sense of Grief and Sadness

Then COVID hit not long after I turned 57. My world once again felt topsy-turvy. My North Star seemed hidden from access. Like many, I had sleepless nights, weeks and months of worry and anxiety. Death surrounded us. Then it was personal. In mid-April my kind-hearted father some 3,000 miles away passed due to a number of complications at 87.  I had been unable to see him in person for more than a year due to the pandemic.

Sadness and grief and regret converged. Life and grief are tricky. We can be fine one day and not so much the next. As time passed, tears stopped flowing so readily. I know he would want me to flourish just as I would want the same for the children I never conceived.

As I let the needles go to work I was reminded of “The Science of Inside Out” published in The New York Times Sunday Review a few years back. The movie, Inside Out, tackles how emotions govern our stream of consciousness. It lays out how emotions, particularly sadness, color our memories. I first wrote about this in 2015.

According to the NYT piece: “The movie’s portrayal of sadness successfully dramatizes two central insights from the science of emotion. First, emotions organize — rather than disrupt — rational thinking. Traditionally, in the history of Western thought, the prevailing view has been that emotions are enemies of rationality and disruptive of cooperative social relations.”

I revisited this observation from scientific experts brought in to consult with the film’s creative team:

“The truth is that emotions guide our perceptions of the world, our memories of the past and even our moral judgments of right and wrong, most typically in ways that enable effective responses to the current situation.”

Sadness guides the film’s protagonist, Riley, to recognize the changes she is going through and what she has lost. This sets the stage for her to develop new facets of her identity.

I particularly liked this appreciation of sadness. As noted in The New York Times:

“The film’s central insight: Embrace sadness, let it unfold, engage patiently … Sadness will clarify what has been lost … and move toward what is to be gained: the foundations of new identities.”

As an aside, the reporter’s observation on the motivating force of anger was also illuminating:

“Studies find that when we are angry we are acutely attuned to what is unfair, which helps animate actions that remedy injustice.”

The Inside Out writing team deftly use nuance, laughter, and a soft touch to make viewers appreciate how central sadness can be in helping us make sense of life, particularly losses and disenfranchised grief.

Nearly an hour passed on the acupuncture table.  I felt the tightness — and some sadness — leave my chest. Once again, the many lessons I’ve learned came forward.

As I move through my 58th year, I marvel at my tenacity and honor all that has come before and all that awaits: the sense of joyful enthusiasm, the dogged determinism, the sadness, the curiosity, and the grace that comes with each dawn and with each sunset.

Note: This is my essay contribution for World Childless Week. You can find many more voices and insights here on the WCW website.