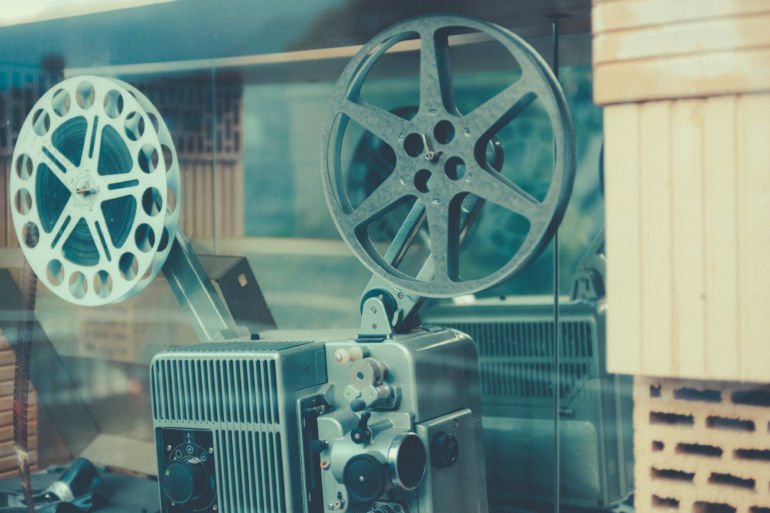 We’ve seen this movie before.

Like many around the world I greeted news of the newest royal baby with joy.

The joy is easy to understand. Prince Harry and the Duchess of Sussex have beamed with more brilliance than usual since their pregnancy announcement. Both are modern role models for self-empowerment and compassion. They’ve been forces of nature in re-shaping cultural norms and will undoubtedly be fine parents.

The birth also resurfaced grief. That’s because birth news for women and men unable to successfully deliver their own children can evoke deep feelings of sadness for what might have been.

The latest royal birth comes amid a traditional monarchy undergoing significant modernization and reinvention — a rebirth if you will.

When old and new collide, growing pains result. We are forced to consider ideas and cultural conventions stuck in the past. Consider miscarriage.

Miscarriage in the strictest traditional sense has always been hard for society to grapple with. We are not well equipped to aid in a loss so intimate and unexpected. We lack well-defined social mores and cultural cues. Casserole or no casserole? We fumble with the right thing to say. Do we acknowledge with a gesture or leave a wide berth? That’s because mourning is a painful and messy process. Some prefer to do it privately. Others crave support.

The loss of a child leaves a massive hole in the hearts of those who once eagerly awaited their arrival. Attempts to bring miscarriage out of the shadows have been small but encouraging. New greeting cards have appeared. Essays, feature stories and blog posts are surfacing with more regularity. That’s all for the good.

There remains, however, an elephant in the room. It arrived with the advent of in vitro fertilization (IVF). IVF-induced losses have been a taboo topic in large part because of the murkiness of when a pregnancy begins. Consider that for several weeks following the transfer of an embryo or a blastocyst to the womb, a woman’s body tangibly changes. Breasts swell, hormone levels (often with the help of medicines) elevate and the mind leaps ahead nine months with expectant ideas about childbirth and what comes next. IVF clinics offer a ‘beta’ pregnancy test to determine development stage.

This begs an important and thorny modern question: is the embryo or blastocyst transfer the beginning of an ‘alpha’ pregnancy?

For those of us who have experienced infertility treatment, the answer is yes. We live this truth.

Discussions with women who experienced IVF ‘alpha’ pregnancy loss demonstrate they feel the visceral emotional intensity of a miscarriage as well as some of the physical changes. Baby clothes, purchased in anticipation, remain wrapped in boxes for years. Photos of embryos and blastocysts (ultrasound photos are routinely provided by IVF clinics) sit alongside notes for future family plans inside journals. Hoped-for due dates are forever engraved and pass each year with quiet observance.

IVF ‘alpha’ pregnancy losses occur daily. We don’t hear about them because unlike success stories, clinics don’t publicize them. Couples in treatment usually suffer the heartbreaking consequences without acknowledgement. Last year, though, equipment malfunctions at clinics in San Francisco and Cleveland destroyed hundreds of frozen eggs and embryos. This occurrence put would-be parents in the spotlight. They described losing their hoped-for future children “beyond devastating” and “a spiritual, emotional, physical loss.”

IVF clinics, accustomed to the mechanics of cycles (drug protocols, routine blood testing, ultrasounds), and the transactional, clinical language of IVF, are often guilty of neglecting the immensity of IVF-induced losses. I once witnessed a woman go into an emotional meltdown in a clinic waiting room. It occurred when an inattentive staff member inquired as to the reason for her visit. (There was no appointment on the schedule.) She wept and wailed plaintively.

“I lost my baby. I miscarried.”

The entire clinic fell silent before a nurse rushed in to move the distraught woman to an exam room.

See also  Have a Story to Tell? #UnmaskingIVF

That you bond with your embryos and develop very real parenting expectations during IVF is not at all made clear in the sales pitch and treatment prep discussions.

Author Julia Leigh is one of a growing number of women stepping forward to give voice to what’s called ‘disenfranchised grief’ — a term used to describe grief not acknowledged by society. She adapted her IVF memoir, Avalanche: A Love Story, for the stage. It debuted this month as a one-woman stage production in London and left audience members in tears. Her words resonate deeply for those who have lived what she did:

For Meghan, Harry, the royal family and many others, Mother’s Day — and Father’s Day soon after — will bring joyful inter-generational celebrations. There will also be sad reminders for others of parents no longer with us, complications about broken bonds or bonds never formed.

This year let’s also not forget those who carry the lasting burden of miscarriage, both traditional and modern. I know I won’t.

Abiding with you all this weekend, dear readers.