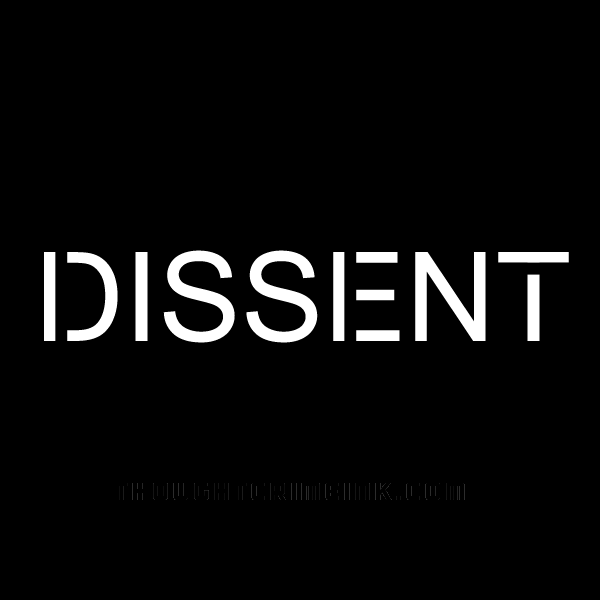 Should IVF Coverage Be Mandatory?

Writer Christina Gombar first posed this provocative question in 2009.  In a stand against RESOLVE’s stated goal to “control the conversation,” she agreed to let me repost her dissent perspective here.

A couple of Decembers ago, I got an email from Resolve, the national infertility organization — a plea for end-of-year, tax-deductible donations.

It had been years since I looked to Resolve for aid in my finally defunct effort to have a family. The organization then claimed to serve a dual purpose: to provide information and support to those pursuing children, and reconciliation to those who wind up without. But Resolve’s overwhelming number of communications and services, and its only lobbying activities – urging Congress to pass laws to make insurance coverage for fertility treatment mandatory — were geared toward the baby quest.

So I deleted their emails after a quick skim. But having planted the idea of a world where fertility treatments didn’t exist, I couldn’t resist an honest answer: “I honestly wish they didn’t!”

This spurred an instant response, offering a plea for my “healing” – as if only a wrong-thinking person could even question the fertility system.

I hit the reply key, and then typed in: “The fertility industry makes those of us for whom the system didn’t work even more of an anomaly than we already are.”

Within minutes, a Resolve staffer called. She stressed that Resolve was there to listen to people like me.

The staffer was dumbfounded.

I continued, “I’ve worked hard for the little financial security I have, so I’m really cheap and risk-averse. I knew most IVFs in my age group failed. If it were a stock, I wouldn’t have bought it. But because it was someone else’s financial risk – I gave it a shot. But I’d never have gambled on it with my own money. I’d never have got sucked into the emotional maelstrom. And if no fertility treatments existed at all, I’d have much more easily accepted my childless state. And so would the rest of the world.”

A lengthy conversation ensued. I insisted on a precise definition of infertility.

I explained that at 28 it’s an illness that should be cured, when possible, and paid for by medical insurance. At 48, IVF is an artificial prolonging of the motherhood timeline. Was it fair to make other policyholders in the insurance risk pool subsidize that?

The Resolve staffer was shocked.

Seems the once-taboo arguments Christina raised in 2009 are coming out in the open. In Australia, lawmakers are considering whether to reduce coverage. At present the Australian government spends approximately A$240 million a year on fertility treatments. Even the American Medical Association Journal of Ethics in 2014 came down against a health insurance mandate for IVF after considering all the arguments made by advocates.

For a variety of troubling reasons we believe they have failed to prove that insurance coverage should be mandated to address this issue. Analysis of access to and utilization of ART in states with insurance mandates reveals major social and ethnic disparities, and, while mandating coverage in select states did make ART more broadly available to those with health insurance, it did not make the distribution of ART more equitable.

The journal authors concluded, “arguments about cost effectiveness remain unconvincing, given the complexities of both the technology and the outcomes being measured (pregnancy as distinct from live birth and a baby who makes it home from the hospital).”

In other words, the high failure rate of IVF is still too much of a gamble — and the house always wins. A press release out this week makes clear the for-profit fertility industry is doing just fine. It’s projected to reach $27B by 2022.

~~
Update: Happy to report that our blog post here led to further discussion.
[bctt tweet=”The #fertility industry’s lobbying efforts to increase #health insurance coverage demands more scrutiny.” username=”PamelaJeanne”]
You can read further about why this topic needs greater debate and scrutiny here on Greg’s post: Infertility Insurance Coverage. Here’s our Twitter exchange. Welcome comments below or on Twitter or on our Facebook page.

5 thoughts on “Room for Dissent on IVF?”