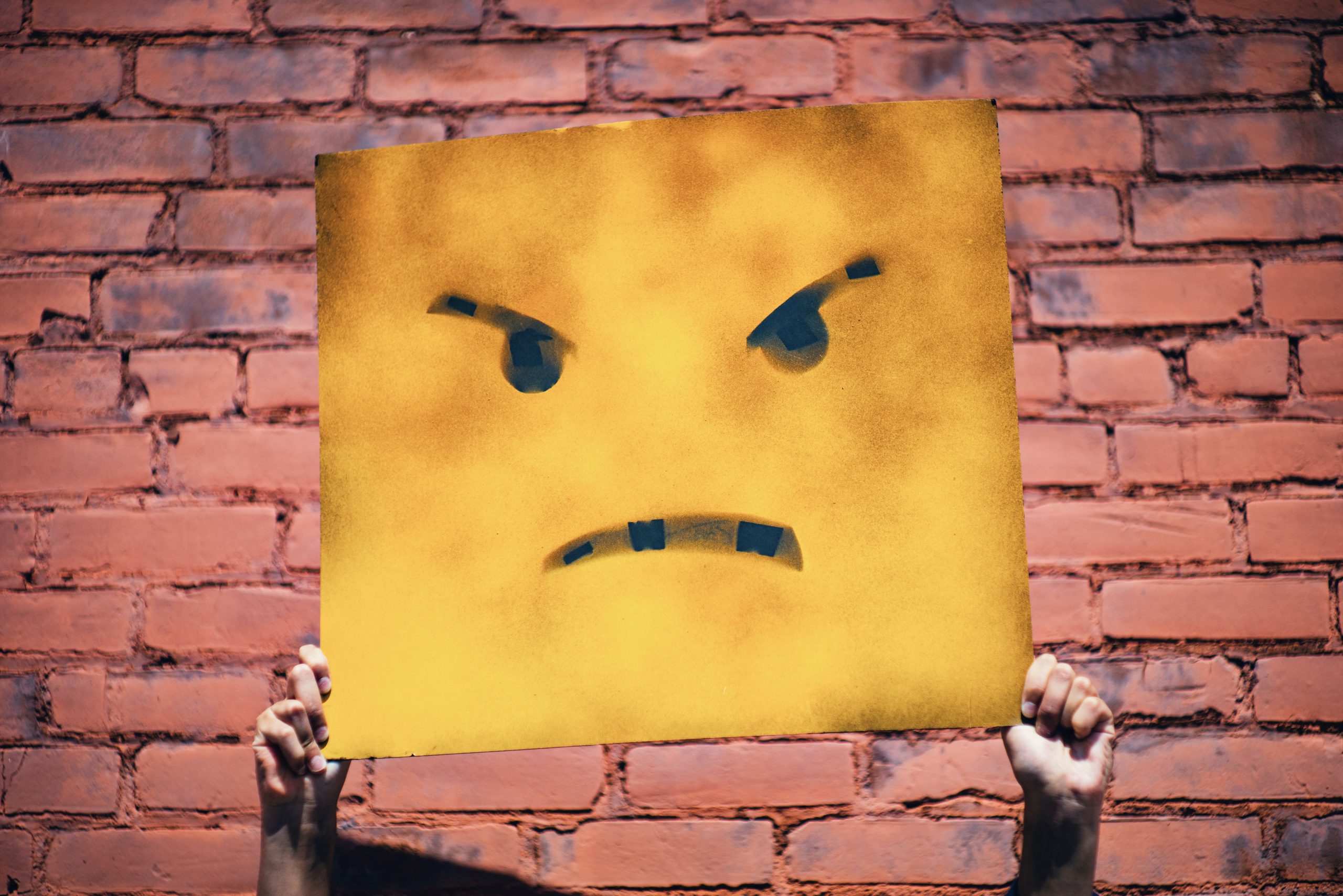 Resentment, I’m sad to say, best describes my state of mind these days. This is not something I admit easily. Nor do I care for how resentment feels, so join me as I attempt some junior varsity psychoanalysis. 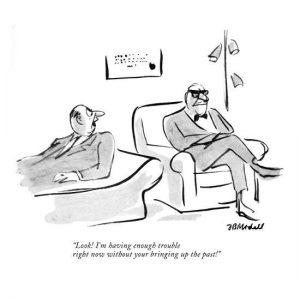 Where to begin? You know how it feels on days when you’re just on edge, hair triggered and everything gets under your skin? So, that would be me at the moment. But, why, really? I have a roof over my head. Food to eat. Clean underwear. There is something more here than garden variety pandemic fatigue and frustration.

Okay. First guess: vaccine err, resentment. Yes, but there is something much deeper at work here…

First, let’s tease apart resentment. According to Wikipedia, resentment is “a complex, multilayered emotion that has been described as a mixture of disappointment, disgust, anger, and fear. Other psychologists consider it a mood, or as a secondary emotion elicited in the face of insult and/or injury.”

Furthermore, resentment can result from a variety of situations involving a perceived wrongdoing from an individual, often sparked by expressions of injustice or humiliation.

Roger. Now for exhibit A.  A friend innocently reached out via email to tell me she’d secured a vaccine appointment. She ended by asking if I’d gotten mine? As if, of course, tra la, it’s easy peasy. What happened next wasn’t pretty.

Instead of responding with a simple ‘no luck, yet,’ I unloaded on her. And, worse, I went full drama queen. The fiber optic network must have lit up red hot with my reply. Realizing she’d touched a nerve, she immediately apologized. And I apologized.

Then, the aha moment dawned. My response really had nothing to do with the topic of vaccinations. My reaction, instead, centered on a deeper-seated proxy, a perceived injustice, and a prompt of a different sort.

See also  Trapped in a Dream Cul-de-Sac? 'The Next Happy' Provides Path Forward

What sort of prompt, you ask? Well, I realized my current obsession with securing a vaccine appointment — all the while hearing repeatedly ‘you’re not essential,‘ nor worthy enough (yet) — has felt increasingly the way it felt years earlier to learn about someone’s oopsy pregnancy. Or let’s not forget the oft repeated: ‘gee, I went off the pill for one month and BAM, pregnant just like that!’

Now it doesn’t take a rocket scientist to understand how ambush emails or a tone deaf announcement (delivered with the best of intentions) can still land a sucker punch. But, still there was something more to my outsized reaction. Suddenly, I recalled an email from around 2009. A longtime, self-described blog lurker and one-time work colleague, wrote to tell me how much my posts on the many sundry ways  infertility can f*#k with our minds had soothed her during her darkest moments.

Dopamine flooded my brain. Ah, I thought, how nice to hear.

Five seconds later, the pleasure morphed into resentment. “So,” she wrote, “Now that I’m through the danger zone I wanted you to know how happy I am to finally be pregnant!” She went on to write words to the effect: Looks like I won’t be needing your blog in the future. So long s…… (fill in the blank with me).

Yes. That’s it. Lots of unresolved hurt and pain and feelings of unworthiness or otherness are bubbling back up. Not one to walk away from a learning opportunity. I searched to understand more. For those who may not already be aware, there is a school of thought around Trauma Energetics. It’s described this way:

“The hypothesis is that the connective tissue matrix and its extensions reaching into every cell and nucleus in the body is a whole-person physical system that senses and absorbs the physical and emotional impact in any traumatic experience.“

Furthermore, scholars have discovered: “We all have painful memories such as failure, disappointments, suffering, or loss that are hidden away or suppressed in our bodyminds.” Dr. Candace Pert, writes:

Let the emotions bubble up. Let the chips fall where they may…the process of catharsis is not complete without saying things as the first step to experiencing things…To feel and understand means you have worked it all the way through. It has bubbled all the way to the surface. You’re integrating at higher and higher levels in the body, bringing emotions into consciousness.”

Bodymind work, such as massage, can help dislodge or release those emotions from our tissue. So, there you have it. One other thing we can look forward to when the pandemic ends? A really good therapeutic and cathartic massage.  That and some face to face opportunities to repair frayed friendships.

3 thoughts on “Resentment Is Truly Hardwired, But Release Is Possible”