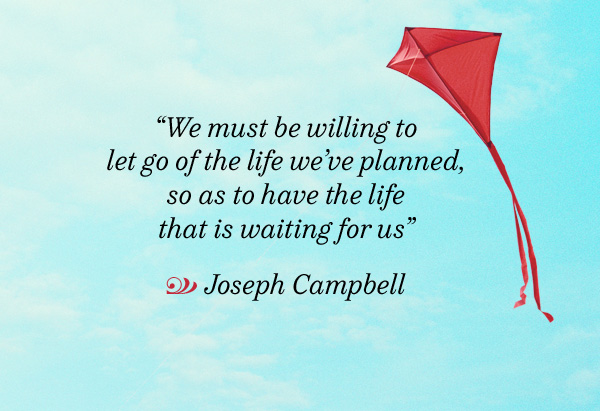 Quiet time ended when the doorbell rang at 7:30 pm.  On the stoop through the glass door I could see the outline of our neighbor’s son, a five-year-old, standing at attention.

The little guy stops by from time to time mostly just to say, ‘hi.’ Tonight though he eagerly held something brand new to show: a can of Silly String. He was positively bursting with excitement. My husband, Alex (the younster’s primary target) was off at his weekly basketball game so I encouraged the friendly show and teller to come back tomorrow. 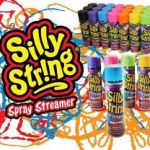 “Well, all right,” he said with a bit of worry and a warning, “but there probably won’t be anything left in the can.”

I admired his honesty. His parting comment is not far off from what I’ve been thinking lately. Is there anything left in my can? As I noted to Christina in an email exchange this morning, it was a year ago today that I appeared on the Sacramento ABC News affiliate morning show to talk about the unexpected and unsettling experiences resulting from infertility — all of which led me to write Silent Sorority.  You could say the TV appearance was a capstone of sorts following what amounted to a decade equivalent of expelling Silly String and then working hard to sort it out and clean it all up.

With each passing day I get further and further away from the galvanizing effects of infertility. It will be four years come early February that I first started Coming2Terms. Between the blog and book — and with lots of reader help and insights — I’ve explored lots of territory, reconciled many conflicts and deconstructed and reconstructed my life.

It’s often been a quiet, defining period of my life, but the edges have softened and the hardcore emotional responses aren’t what they used to be. I suppose that’s what we can define as progress, right — success, even?

Where blog post ideas once tumbled out of me and competed for attention, I now happily possess a quieter mind. That’s not to say I’m not fully engaged in living, or that I don’t feel deeply — I am and do, and then some. It’s just the thoughts and emotions don’t churn angrily, confused or sadly as they routinely once did, thankfully, I might add.

It’s early in the new year and new plans are hatching. I’m not altogether sure where they’ll take me. Meanwhile, I’ll share with you these thoughts …

“Quiet minds cannot be perplexed or frightened but go
on in fortune or misfortune at their own private pace, like a clock during a thunderstorm.”- Robert Louis Stevenson

And if you’re a fan of poetry, you might find this poem, A Quiet Mind, written by Thomas Vaux (who lived in England from 1510-1556) a reminder that the quest for a quiet mind has been going on for centuries.

6 thoughts on “A Quiet Mind, Calm Spirit In the Wake of Unexplained Infertility”