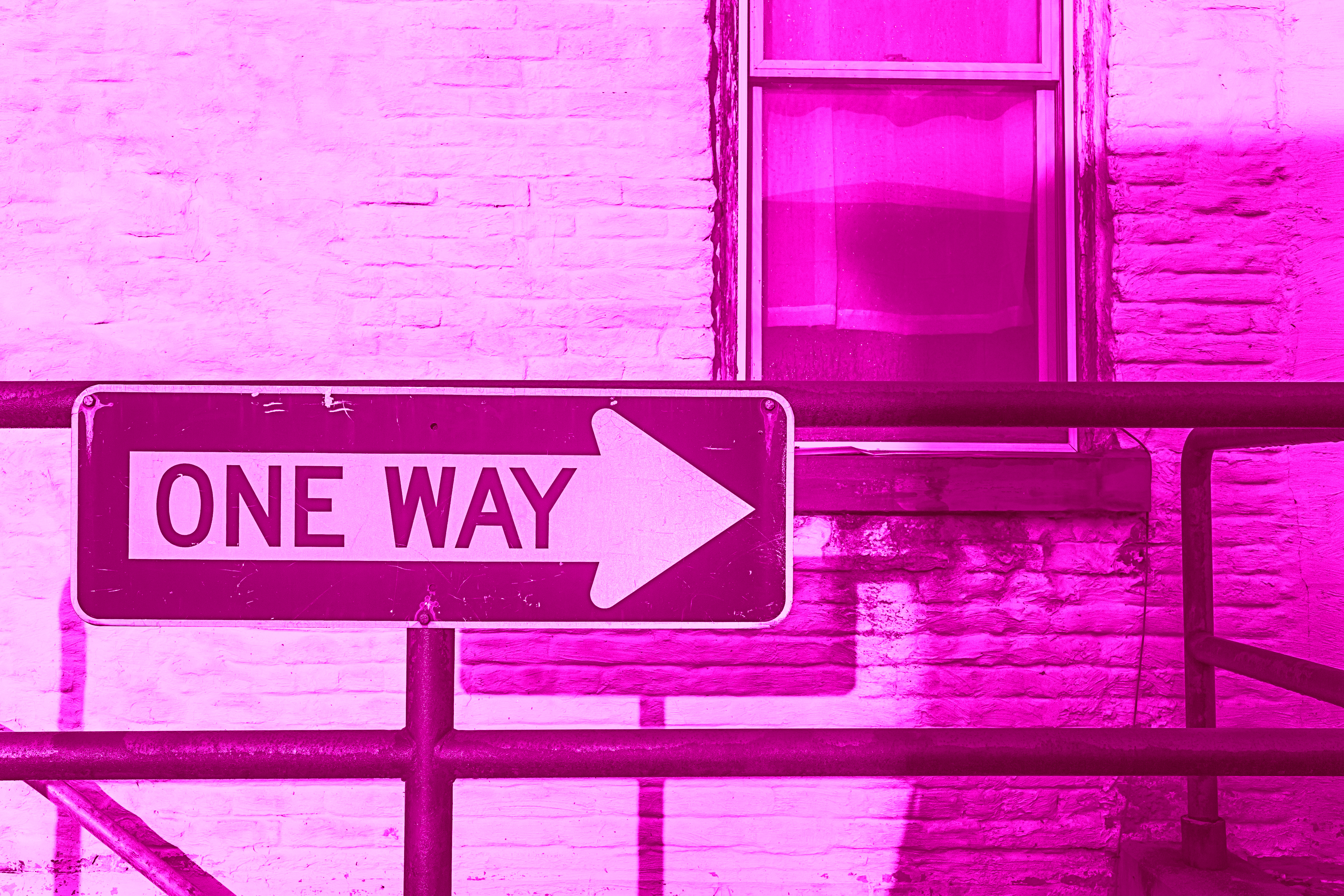 I get the appeal of a world where there is no gray — only  black and white. When there’s only one way there’s no pesky thinking required. The only problem is we live in a complex world where ‘choice’ isn’t always what it seems.  And that’s where things get muddy.

Amid the rash of stories this past week with headlines condemning those of us who are not parents:

Pope Francis: ‘The choice not to have children is selfish’ *

Couples Who Choose Not to Have Children Are ‘Selfish,’ Pope Says **

… there was a breath of fresh air from a columnist at The Guardian.  The column headline read: ‘Remaining childless can be wise and meaningful. The Pope should know.’ (And here I must cop to my own bias. I immediately leaped to the conclusion that the author, Gaby Hinsliff, was of my tribe: a woman not parenting.)  So there was some sheepishness, as I eagerly lapped up her copy and nodded instinctively at her observations….:

“We live in an age where one in five women will not have had children by their mid-40s. (And no, there’s no equivalent data for men; giving birth to a child being a more unmistakably public event than fathering one). For some that will have been a positive choice, for others painfully not so; and for a third group it’s perhaps somewhere in the middle – a difficult consequence of choices made but not regretted, a fork in the road not taken. But although it’s something millions experience, not having children still carries a wholly unfair stigma for both sexes, an unspoken sense that you owe the world an explanation.”

“Any woman … who doesn’t have children can expect endless nosy questions about why it never happened; whether she had to choose between baby and career, or whether perhaps there’s an intimate gynaecological problem that she fancies sharing with the world.”

…in discovering Gaby is, in fact, a mother. At that point I found myself doubly pleased and schooled. Her piece reminded me that I can still be pleasantly surprised and that society is often quite wrong in its assumptions — something I wrote about a few months ago.

See also  'Fess Up. What Are Your Blind Spots?

I applaud Gaby most heartily for calling out the Pope and others who harshly judge those who are not mothers or fathers. (Added props to her for acknowledging that “having children is without doubt the single most selfish thing I’ve ever done.”)

The whole episode also made me consider what it must be like to be young and impressionable. Let’s do a little role play exercise. Imagine with me for a moment:

You’re an easily influenced teeny-bop-esque girl on your way to becoming a young woman and forming your beliefs and view of society. You are surrounded by competing messages about parenthood, fertility, and the ‘right way to live.’ In short, you are trying to make sense of a convoluted world. On the one hand you see from People, Elle or The New York Times Magazine stories of women and couples going to extremes (freezing eggs, pursuing 3-parent IVF and doing everything in their utmost) to achieve motherhood or parenthood.

Now, what is a young girl/woman to think? Let’s see … do I want to be socially acceptable and bask in the glow of baby bumps and motherhood? Or do I want to be in that other category — the one associated with spinsterhood, selfishness or hostile second-guessing about why I have no children.

Not a particularly easy set of questions to navigate. So why don’t we change the paradigm? Can’t we insert a third category — ala Gaby’s headline: Remaining childless can be wise and meaningful? (How fortunate for any child raised by such an empathetic mother.)

See also  Sheryl and Erin Mix it Up

Couple final thoughts. Welcome yours, too.

Beyond the fact that some ‘choices’ are beyond our control, is it any wonder that women/couples today are going to extremes to pursue pregnancy? If it were simply about ‘choice’ most people would not ‘choose’ to have unexplained or circumstantial infertility and invite the prejudice that comes with it. Take it from one who knows, there’s no glory or social privilege in ‘choosing’ not to have children. That’s why it seems all the more ironic that a man who leads an entire cohort of men who ‘chose’ not to have children condemns those who don’t pursue parenthood.

Kinsey adds her two cents on what this week’s reporting raised for her in this blog post, Are you kidding me?