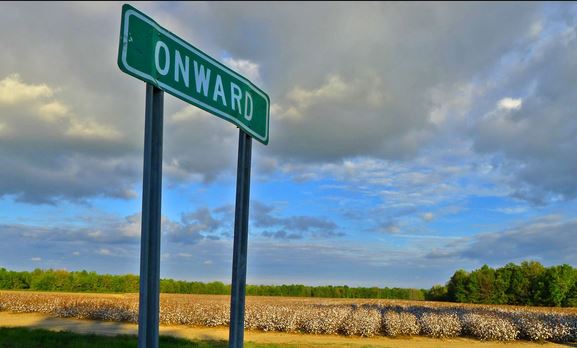 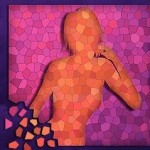 It was mid-afternoon in the Sierra Nevada Mountains when the email arrived.

Three loads of laundry had been folded and tucked back into their rightful place. The kitchen floor glistened, still fresh from a serious mopping with Murphy’s Oil Soap. Digital images stored in my computer held joy and wonder from a long holiday weekend of Fourth of July fireworks, mini golf and lake fun. The junior croquet set bought for our nieces and nephews was stored in the garage. The marshmallows, carefully toasted over the Weber grill the night before, for S’mores were only a sticky memory.

Now it was time for some Auntie indulgence of a different kind. I glanced at my Blackberry as I walked briskly into the day spa, not wanting to be late for my appointment.The echo of laughter from my nieces and nephews was still making its way westward as the email subject line came into focus: Team Choice RESOLVE Award.

I instantly tensed. As conditioned as I have become for negative outcomes, this time I saw the literary equivalent of two pink lines:

You will be presented with this award at the Night of Hope on Tuesday, September 28, 2010 at Guastavino’s in New York City, NY. We are planning for a full house for this very special night.

The notification could not have come at more apropos time or place. It came in the wake of a truly fun and un-angst-filled weekend — despite being baited many times over with phrases ranging from “as a mom” to “she’s a mom friend” or “it’s great to meet other dads… ” Are parental modifiers now required by law?

But, I digress. Back to Silent Sorority.  Rewind with me to several years ago.  Many of you were there with me reading along as I made progress in the wee, dark morning hours writing, editing and rewriting. How many sunrises and sunsets did I wonder if a book ever emerge that anyone would care to read ? The number of hours reliving and trying to make sense of our heartache and losses, and the balled up tissues filling the trash can in the mountain cottage guest room, soaked from quiet sobs, are too numerous to count.

Once I’d uncorked the emotions and put our experience down in words I found myself raw and tender all over again. As if adding insult to injury, a steady stream of rejections from agents and publishers arrived — sometimes hourly — in my inbox, pouring salt into a still fresh wound. The final agent rejection, after months of being strung along, hit me like a Mack truck:

“Fertility and infertility continue to be hot topics, but the subject is starting to feel well-trod, almost done to death…”

!!! So, the experience of having your heart ripped out still beating and stomped on by strangers and acquaintances alike while super-sized families get their own reality TV shows is apparently too Hannah Montana??

This award isn’t for me — not by a long stretch. It’s for all who have been dismissed without a thought, for those who have experienced searing heartache both in the light of day and when the lights are off, for those who know what it means to push ahead even when the future looks unfamiliar.

While my wounds have healed, it wasn’t so long ago that I remember gulping mountain air, grappling with how to find a way forward.

“Done to death?” Hardly. Our stories are only starting to be told…

Everyone, together now, “I get knocked down, but I get up again...”