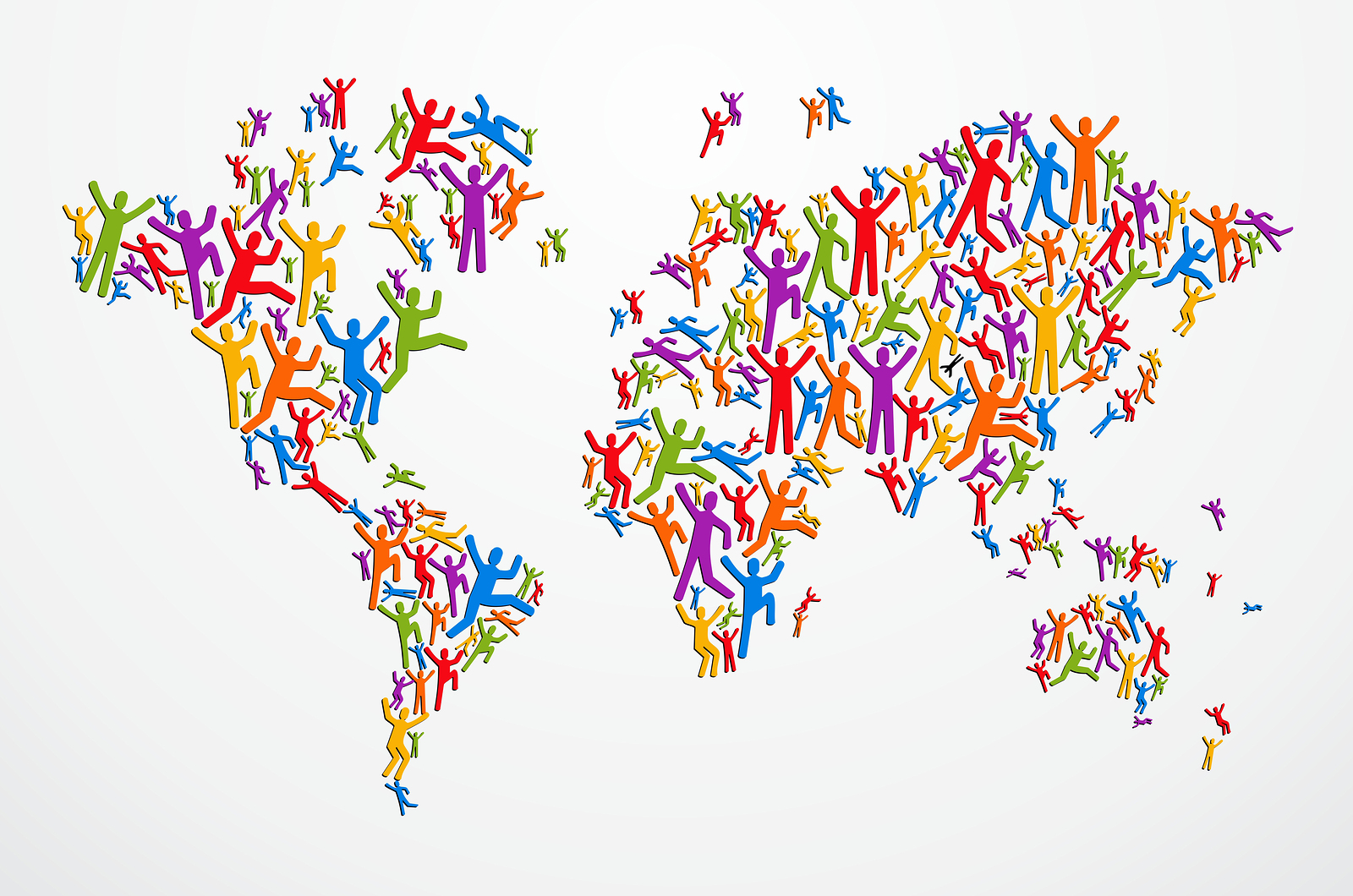 The jacket copy of Gail Collins’ book, When Everything Changed: The Amazing Journey of American Women from 1960 to the Present, assures readers they “will be startled.” That’s true. The book is chock full of anecdotes and insights chronicling how women’s roles and attitudes about women have changed. What could be explored further, though, are opinions that have yet to change, or where bias or, worse, bigotry still exist.

Collins devotes some ink to the stigma once associated with being a single woman — quoting a successful attorney who described a time when “society dictated that a woman unmarried had no place and was a failure.”

Noticeably absent is discussion about the prejudice women without children have consistently faced, whether in biblical or more modern times. At best we’re overlooked.  I offer up as Exhibit A the colorful banners proclaiming, “It’s a Mom’s World,” which greeted me when I walked into a large grocery store chain this weekend. The proclamation came home with me plastered on the outside of the paper grocery bag. (Yet another reason for me to keep my recycled grocery bags at the ready!)

More than dismissed by marketing or ad campaigns (and there are many playing the mom card), those without children are routinely held up as selfish, unnatural or incapable of empathy.  As recent proof, one has only to look at reporting on Australia’s new prime minister Julia Gillard. A Toronto Star story noted:

Gillard, 48, has long been attacked by the Liberal opposition (in Australia,Liberals are the main right-wing party) for not starting a family. One Liberal senator said she was unfit for leadership because she is ‘deliberately barren.’ A Liberal frontbencher claimed she couldn’t ‘understand the way parents think’ because she has no children.

Closer to home there have been regular slams against powerful or high-achieving women — from former Secretary of State Condoleeza Rice to new Supreme Court Justices Sonya Sotamayor and Elena Kagan — for lacking motherhood street cred. Lisa Hymas of Grist highlights “the mean take” from women and men questioning whether women without children have what’s needed to be effective, or whether they’re adequate role models.

Motherhood offers a one-word verifier. It signals a woman with an intensity of life experiences, jammed with joys and fears, unpredictability and intimacy, all outside the workplace.

Hymas goes on to write: “I’m not sure why ‘feminists’ are parroting Sarah Palin’s Mama Grizzly pablum, but the feminism I want to be part of embraces and sticks up for all women, including the nearly 20 percent of us who don’t have children, whether by choice or circumstance.”

Collins’ book covers lots of territory about reproductive rights and freedom as well as advances for mothers — married or single — but she only mentions infertility twice, first in relation to chlamydia, and then about the increase in media coverage — “suddenly stories on infertility seemed to be everywhere” — after a 1982 New England Journal of Medicine study revealed a precipitous decline in fertility after age 30.  Collins noted the growth of IVF programs went from two in 1980 to 192 in 1990. Surprisingly, there’s nothing about the emotional, physical and financial costs associated with infertility or the lack of support for women grappling with its effects.

We’ve come a long way from the days when women were weighed to qualify and keep a “stewardess” job or needed a father or husband’s permission to apply for a credit card. Unfortunately, in 2010, women diagnosed with infertility still find themselves in an environment that led Self magazine to ask (with infertility striking one in eight American couples) “why are so many of us hiding this struggle from our friends and family?”

Seems not much has changed since 1985 when the publication New Scientist wrote, “Time to Break Down Taboos about Infertility.

Infertile couples find it difficult to talk of their problem, because of their feelings of hopelessness and inadequacy, and the rest of us steer away from the area because we feel uneasy and may confuse fertility with sexuality.

…to the large number of couples who are afflicted….these individuals feel excluded from society, feel that their problem is not well understood by the fertile majority and often feel bitter and resentful about the inadequate medical resources.

There’s lots of material for a sequel to Gail Collins’ excellent book. It could be titled: How We Have Yet to Change.

14 thoughts on “How We Have Yet to Change”