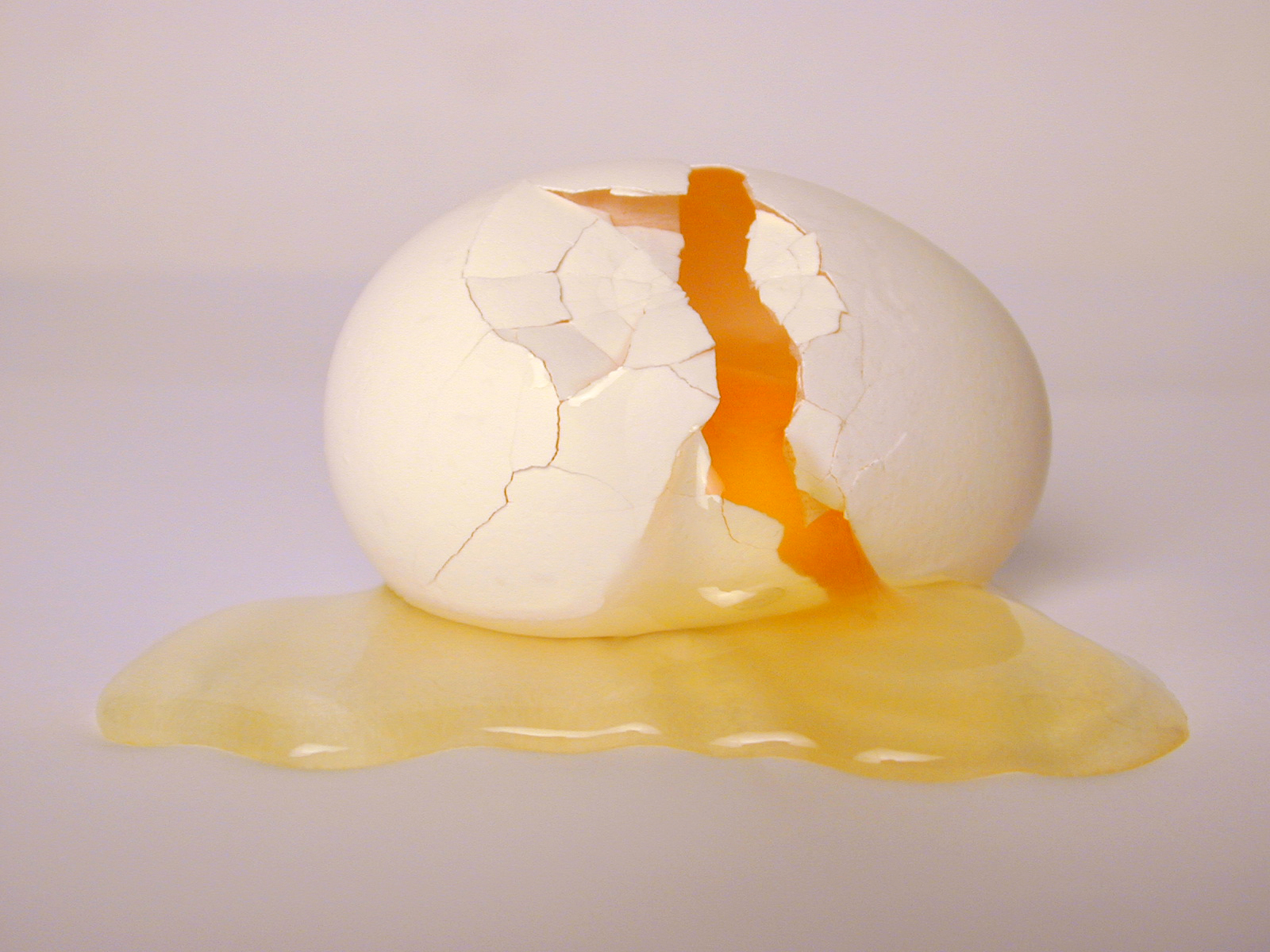 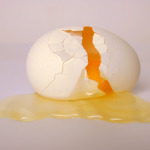 One of the most gratifying aspects of blogging is the ability to share perspectives on topics that rarely (if ever) get discussed at work or socially or, well, anywhere in real life. Better still, our online conversations reach across continents, oceans and time zones. The fourth guest post in our Tapestry of Voices originates in the land Down Under.

Carmel is a long-time Coming2Terms reader.  She lives in Australia and has recently moved into a challenging role in the community service sector in an attempt to find meaningful work outside the home — rather than inside her own as she’d imagined. After spending much of her time focusing into the future, she’s now enjoying living in the present and the everyday simplicities of life. Her weekends are spent reconnecting with family and friends, watching episodes of “Mad Men” and reading literature (rather than the latest medical research on fertility).

People I just meet or who don’t know my background can be surprised at my age, thinking I’m around five years younger.  It’s genetics, my mother in her late sixties has few wrinkles.   Some people tell me I’m lucky to have ‘good skin’.

My eyes on the other hand aren’t the best.  I’ve worn glasses since I was eighteen, and had numerous prescriptions over the last twenty two years.

My husband and I married when I was 35. We are now approaching our 5th anniversary.  For the first four years we lived in progressively serious! TTC territory.  For the last year we’ve been trying to adjust to a new way of living, a new life…

Apart from a myriad of other issues, my eggs aren’t in good shape.  Again, the genetics come into play.  My mother went through menopause at 44 so I did suspect I might have an issue.

Good luck, bad luck… you win some, you lose some…  Of course there’s no comparison.  They’re each individual genetic traits, and as much as I’d like to, I know I can’t bargain one off against the other.  But it does seem a cruel irony that at least for the next few years it’s likely that I’ll continue to receive questions or comments about “when you have children”.  Only our inner circle of family and close friends know the turmoil we’ve been living through.

As luck would have it another quirk of fate is that I managed to undergo six rounds of stimulated IVF without putting on weight (ha ha – am I really saying I was lucky to do that many rounds and end up with nada!?).  In some ways it’s not surprising seeing as I was incredibly conscious of my diet – giving up alcohol, caffeine, sugar and anything else that wouldn’t be good for a pregnancy or baby.  I had a purpose and end goal in mind!  Then, without a purpose and feeling so annoyed with my body for not working as it should, I haven’t treated it as well the last year.  Or perhaps I should say, in the literal sense I have treated it too well.  My weight gain isn’t the end of the world (it certainly felt like I’d already experienced that) but it’s enough to be annoying and uncomfortable.

For the last few months I’ve been back at the gym, and in the last weeks have even restarted the high energy classes I used to do — those I needed to give up for health reasons during my cycles (due to other complications that arose).  It’s been hard work. I don’t have the fitness I used to either, but it feels good to be back in there and to be using my body for something positive again.

See also  Not Having Children After Infertility 'An Assault to Identity'

All was going well (albeit me puffing away) during my last class, when I saw her.   She took my breath away as well as my concentration.  I lost my step, struggled to get back into the routine and keep up, wondered if I could continue?  It sometimes still happens – a reaction so strong that it catches me unawares, something visceral, deep inside.  She was another participant in the class – a woman who was very fit, seemed to know the moves, was keeping up, looked to be in her 40’s – and was quite pregnant.

While lots of things – genetic material included! – are outside my control, I knew that in this, I had a choice.  It wasn’t easy.  Every so often my eyes strayed to the other side of the class and I missed a few steps.  But I continued and felt proud of myself for going on – for taking each step and finishing the class.  I plan to continue to exercise not only my body, but the control I do have – my fitness level is definitely up to me!

* * *
Welcome your thoughts about the ideas in this post, and let us know where you call home. If you have a guest post you’d like to share, please email me at ptsigdinos (@) yahoo dot com.