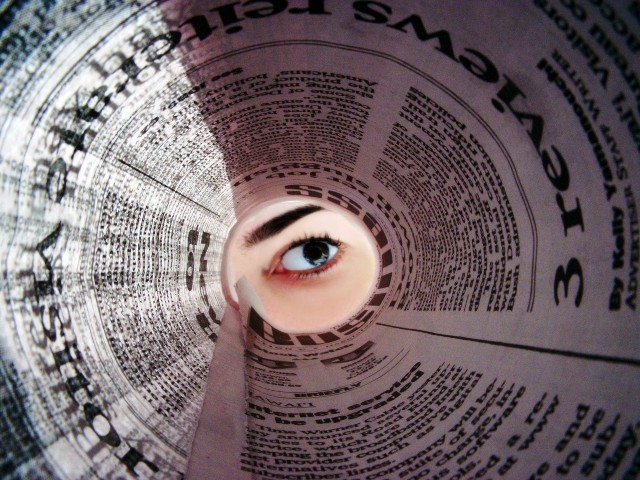 Fertility treatment, IVF and third-party reproduction have been in the headlines the past few weeks. Following is a recap. The reporting, I think you’ll agree, was particularly revealing and thought-provoking. As always, welcome your thoughts.

You never want to see the words fertility treatment and breast cancer in the same headline, but there it was this week: Fertility Treatments May Up Breast Cancer Risk

That was just one of a few reports following a study released in the journal Breast Cancer Research. Researchers at Karolinska Institutet in Sweden, led by Frida Lundberg, surveyed 43,313 women aged from 40-69 years, who had mammograms from 2010-2013. The study included women who underwent controlled ovarian stimulation – a key part of most IVF and other fertility treatments.

Given all the breast cancer awareness campaigns in the United States, this study was weirdly under-reported here in this country. Not so if you lived outside the U.S.  (It was reminiscent of the ‘look the other way’ response concerning ovarian cancer risks and IVF last fall.)

The media in Scotland, England and India did report on the breast cancer risk and related findings. A news report from The Herald in Scotland included this observation:

This isn’t the first time cancer concerns have been raised, as evidenced by a sister’s concern over a sibling’s breast cancer death following IVF:  Can IVF Cause Breast Cancer?

Meanwhile in Australia there’s a debate about whether the country should continue to help fund people to have children.

In The Conversation, you can find this piece and the comments that resulted: Rethinking funding and priorities in IVF – Should the state pay for people to have babies?

Among the issues explored: is IVF a cost-effective use of taxpayers’ money? And what about for older women?

From The Guardian, there’s an eye-opening piece on a reporter’s undercover visit to learn more about India’s surrogacy clinics and egg donation services.

Approximately 12,000 foreigners come to India each year to hire surrogates.

What Julie Bindel discovers is troubling on many different levels. Her report presents a solid case for why she and many others see these fertility procedures as an abuse of human rights.

Also in the news, Reuters reported on a JAMA Pediatrics study. It concluded that “women who use in vitro fertilization (IVF) and other reproductive technologies may be more likely to have children with certain birth defects than their peers who conceive the old-fashioned way.”

My two cents? The common denominator for all these stories is clear: there is nothing risk-free about fertility treatments — for anyone involved.  We can only hope that those who profit from selling reproductive services and fertility treatments do their job raising these risks in a compassionate and thorough way. If you’d like to see who sold the most fertility services in the U.S., the data is crunched here at Forbes.

Finally, on the heavy emotional toll and how difficult it can be to help others understand infertility’s complexities … a big thank you to the reader who recently shared this sentiment after reading Silent Sorority:

“Silent Sorority helped me beyond measure. I also gave the book to my family. My folks, although clinical psychologists, could not quite grasp the continual pain. They became much better about it. MUCH.”