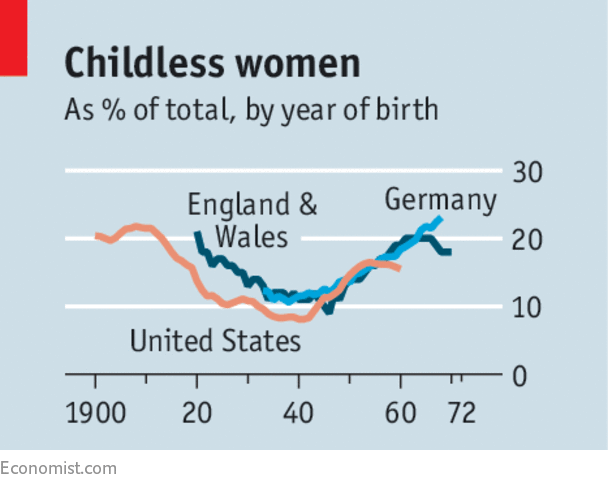 Childless. While there is not one thing I like about this word, I am supportive of those who want to draw attention to the social issues surrounding it.

What’s behind my dislike of the word? First of all, it comes loaded with baggage.  Unkind stereotypes abound.

I could find no evidence of the word ‘childful’ in the English language, so how and why, one wonders, did ‘childless’ get coined? It seems only to exist as a negative modifier.  Furthermore, our culture, more often than not, feels perfectly at ease demonizing those of us who fit the technical description: ‘has no children.’

My unease with the term childless started years ago.  Beyond the stigma, let’s be straight. Any word with a ‘less’ tacked onto it is not steeped in goodness:

Are you detecting a theme here? Taken by itself the word less on its own means ‘a smaller amount of; not as much.’

Childless (the word) is deceptive

As I’ve written previously, I do not care to be described by an adjective focused on what isn’t in my life.

Above all, the word can be misleading. Children have and continue to play a central role in my life. I adore my (now adult) nieces and nephews. My friend’s children are very much a part of my life.  Even children I don’t know get a big smile from me when our eyes meet. I donate to causes that help children. So, again, how am I childless? 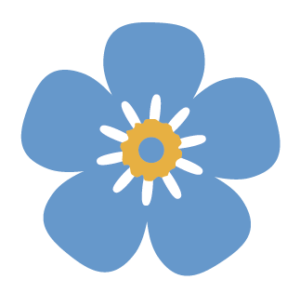 With that back story, it should come as no surprise I grumbled and sighed when I first learned of a campaign called #WorldChildlessWeek.

Truth is, those behind it are truly kindhearted. Furthermore, the campaign goal is not only worthy, it is sorely needed:

“To help the cnbc [childless not by choice]: validate their emotions, find support, build friendships, realise their own worth and find the confidence to speak out and celebrate their uniqueness.  The gap that exists between parents and the childless community needs to be bridged and our grief needs to be recognised and respected.“

To be sure, I’ve had my share of grief and misunderstanding.  I’ve been disrespected and experienced prejudice for not being a parent. Worse, still, was the indifference and lack of support.

Due to our IVF alpha pregnancy losses I wondered often why society (not to mention the clinic staff) seemed so callous. Their dismissive response was a stark contrast to the despair and heartbreak we felt so deeply. Our IVF losses left a crater the size of Jupiter in my heart. After years of grief processing and deep engagement with women who have walked in my shoes, I’m now strong in the broken places.

Have people who are not parents always been disrespected or devalued?

When did the gap between communities become so pronounced? Has it always been this way? 100 years ago? 50 years ago?

Or did IVF usher in a new social order that fostered a cavalier obliviousness: anyone who is not a parent set out to be that way?

Seems like we’re in all new territory here my friends.

I wish there was better word than ‘childless.’  We clearly need more expressive language or a more expansive vocabulary to bring these complex concepts to light. I ask Slovenian, French and German bloggers: does your language have different or kinder ways to acknowledge our collective experience?

Until new English language develops I applaud Stephanie for her work raising social consciousness. I find it quite lamentable that we live with this ‘deficiency aura.’ (Thanks, Bella DePaulo, for that excellent characterization.)

While we are tribal on many levels, at our core we share a lot in common.

For example, some women chafe at being called mom by strangers (apparently, it’s a thing),. Like them I also prefer to be called by my name rather than a term associated with my reproductive status. I think it’s fair to say we all want to be seen as fully formed, whole individuals. 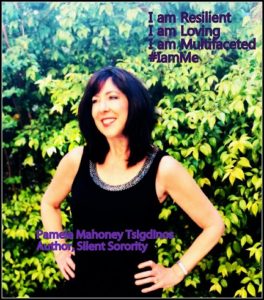 This is why I was pleased a companion campaign cropped up: #IamMe. It’s not too late to get involved. You can tweet your pics to @ChildlessWeek and use #worldchildlessweek and #iamme

Let me end this post with a rare magazine piece that highlights how this community contributes to society. Recently The Economist ran a piece called In Defence of the Childless. Not only are we are “more likely to set up charitable foundations than people with children, and much more likely to bequeath money to good causes:

“The childless also do everyone else a favour by creating wonderful works of art. British novelists have been especially likely to have no progeny: think of Hilary Mantel, P.G. Wodehouse and the Brontë sisters. In September Britain will put Jane Austen on its ten-pound note. That decision has been controversial, though it is hard to see why. Few people have written as shrewdly about money or about families—even though Austen did not marry, and had no children.”

8 thoughts on “Childless is a word I detest”