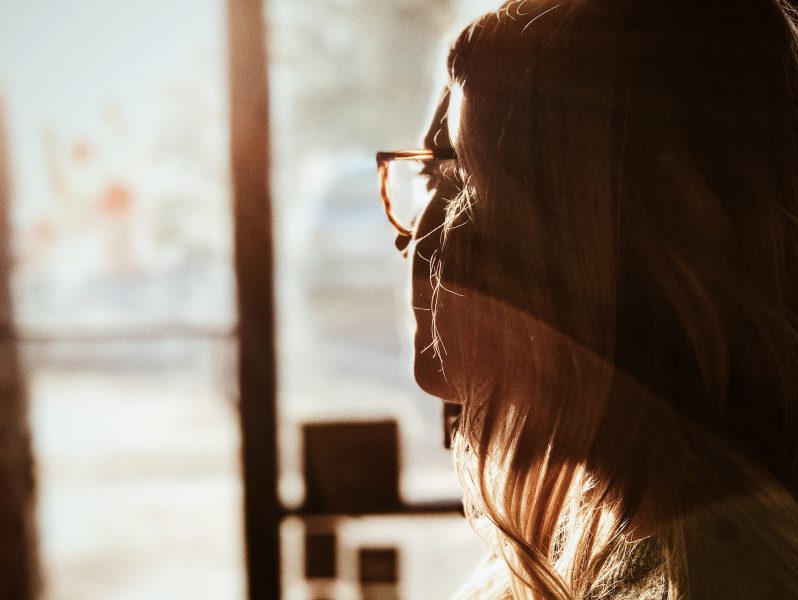 My inbox has overflowed recently with new requests for writing and guidance as well as comments about the painful lived reality of IVF and egg freezing. The academic and bioethics world is also paying more attention to IVF survivorship. Here are some of the latest deep dives into the lived IVF reality. IVF Marketing Scrutiny […] 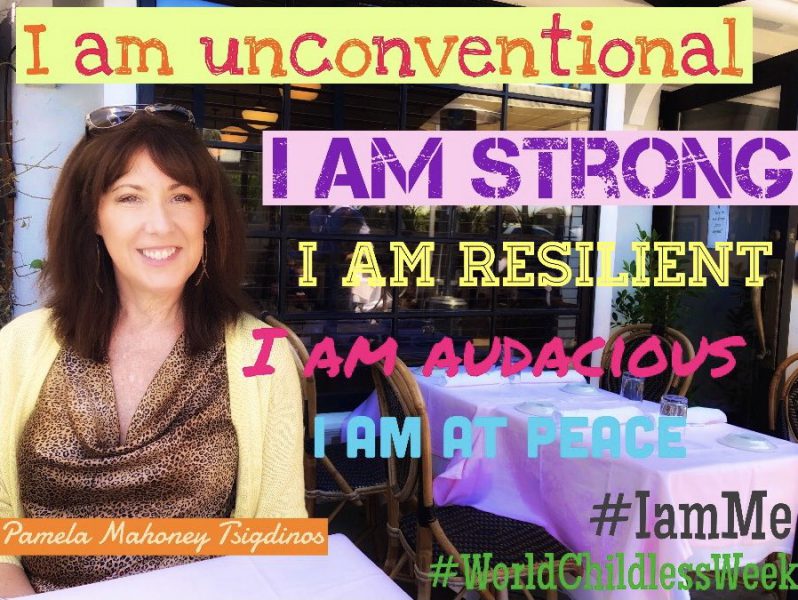 Life taxes us in ways large and small.  This maxim is the one constant beyond the sun that greets us each morning. Value Each Breath Those well-acquainted with me know asthma remains my wily and unpredictable companion. Dog and cat dander floating in the air, pollen storms and smoke are just some of the pernicious […] 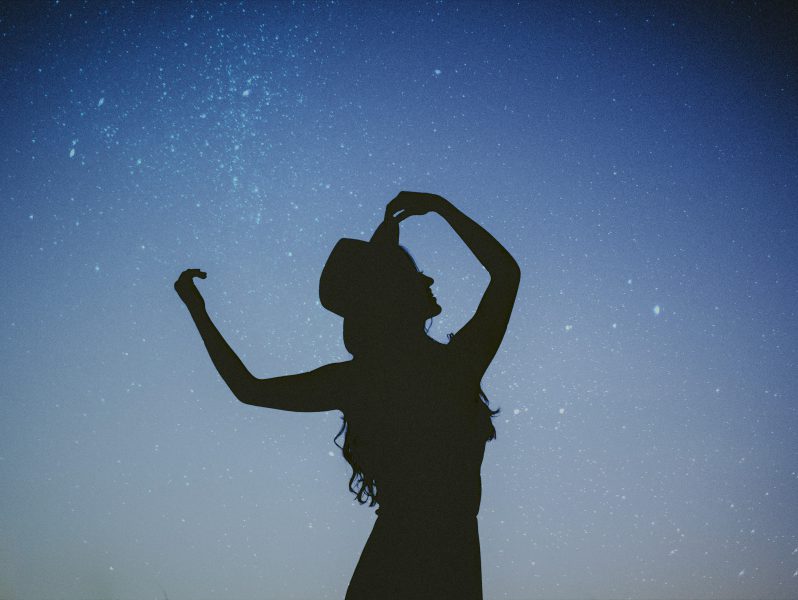 Adaptation goes hand in hand with moving forward. This thought came to mind as I sat down in late August to write the following blog post for the final day of World Childless Week 2020.  I had hoped to log in and participate in some of the WCW live events, but this week overlapped with […] 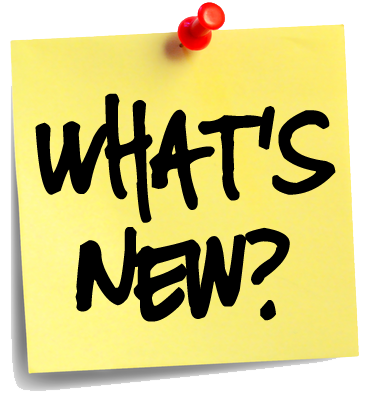 A book is not a light undertaking. My first, Silent Sorority, took nearly five years to come together. Silent Sorority will mark its 10-year anniversary in a few short weeks. It became available April 18, 2009. In honor of that milestone, I’ll post some of the heart-felt responses I’ve received from readers around the world […]

Childless not by choice (CNBC) is a community I never expected to join.  For many years I didn’t even know this vibrant community existed. However, what I did know 12 years and 8 days ago is this: I was in pain. On my best days I struggled mightily. The worst? I reeled. Imagine a stormy […]

Darkness comes ever earlier this time of year. It’s arrival — shrinking our days bit by bit — makes an already busy end of year seem even more frenetic. Yet, blackness also delivers stillness and focus. I reflected on this further following a yoga class at mid-day this week. Late autumn sunlight streamed through the […]

READ MORE
Different Than I Expected, Linking Around 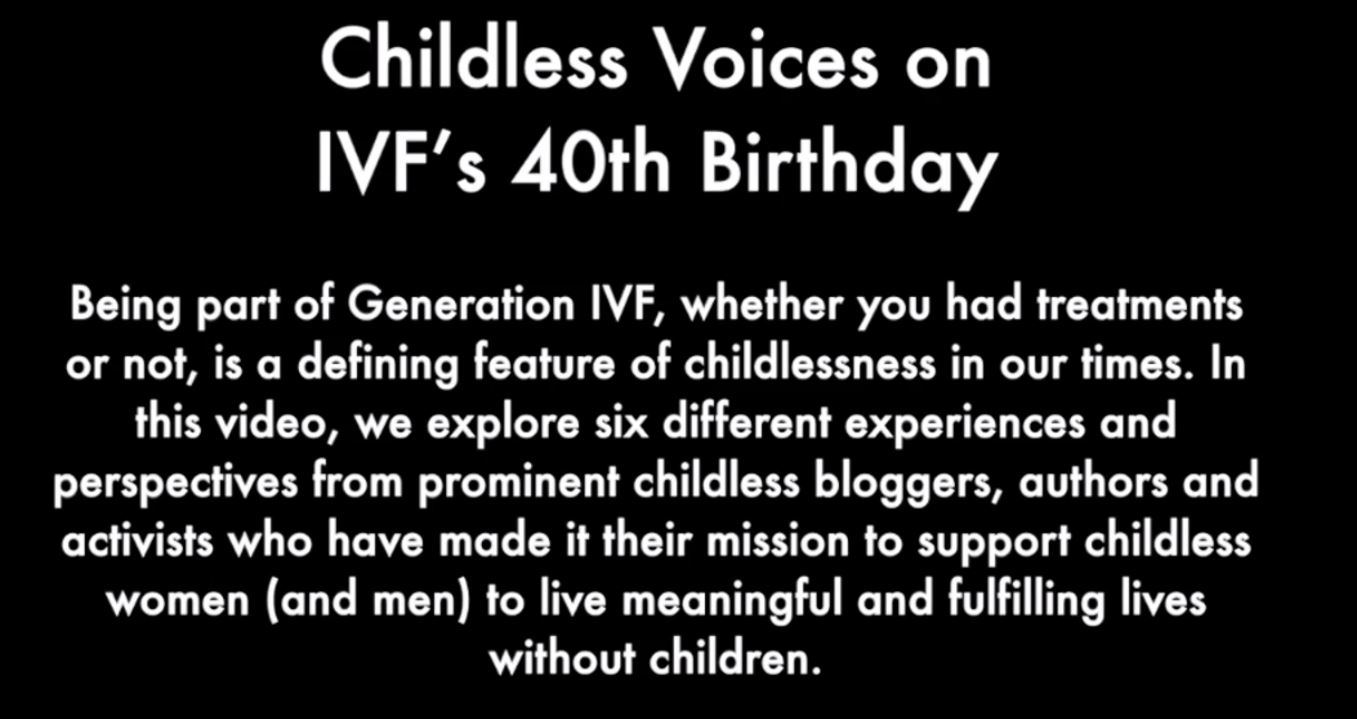 IVF is 40 this month. Type ‘IVF is 40’ into your news search engine of choice. You’ll find headlines that reflect a one-dimensional narrative. Missing from the narratives are couples who’ve had to cope with the aftermath of 20 million failed IVF cycles. You also won’t read about the health toll on young women involved […]

READ MORE
Another Perspective, Linking Around 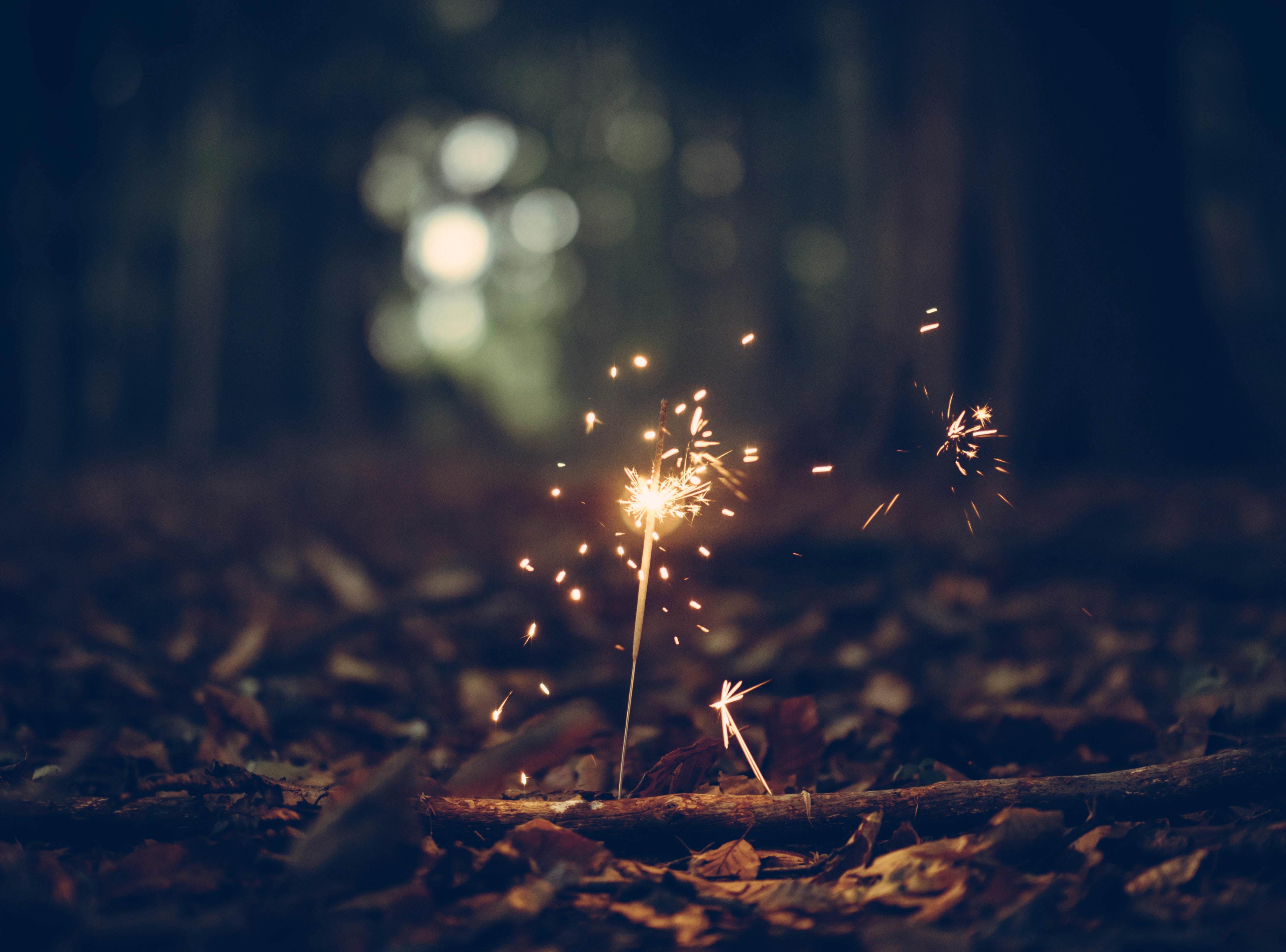 Childlessness and joy are rarely used in the same sentence. Lesley Pyne, however,  has devoted the past few years digging into the reality of childlessness. Her quest? To understand how to process the losses, carve out a new path and rediscover joy. It’s all in her new book, Finding Joy Beyond Childlessness: Inspiring Stories to […] 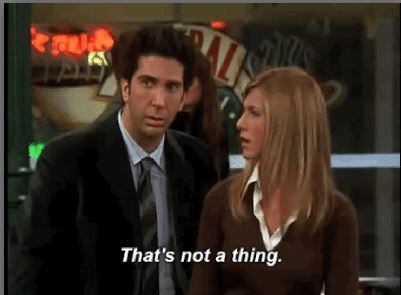 How Is This Not a Thing?

You know how you hear or read something, and your first thought is, “Huh? How is this not a thing?” In my case this response usually has to do with infertility-related topics. Thing One: Endometriosis How is a proper and timely diagnosis for endometriosis still not a thing? The superb Samantha Bee recently highlighted this […] 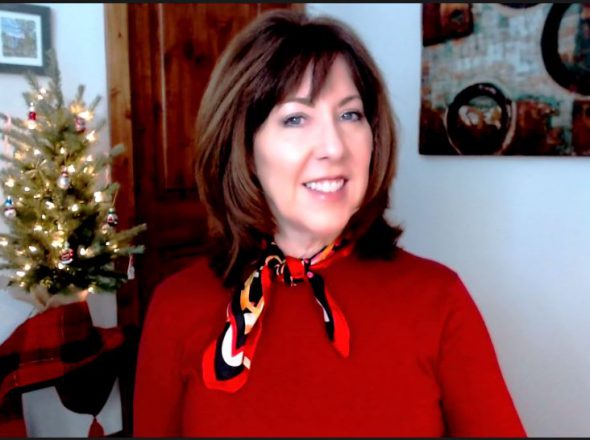 Childless Not by Choice Voices Heard 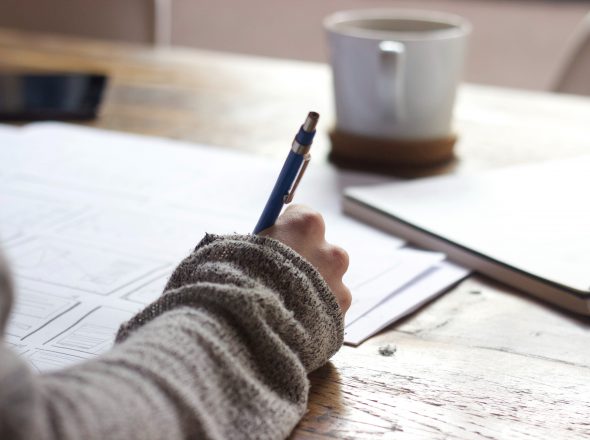 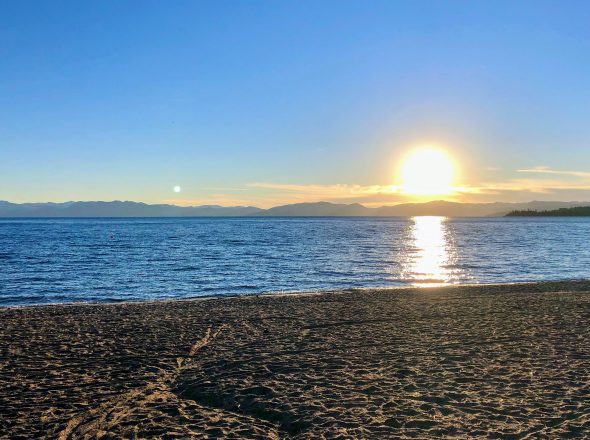 In Different Than I Expected, Remembrance

Warmth and Wonder, Anyone? 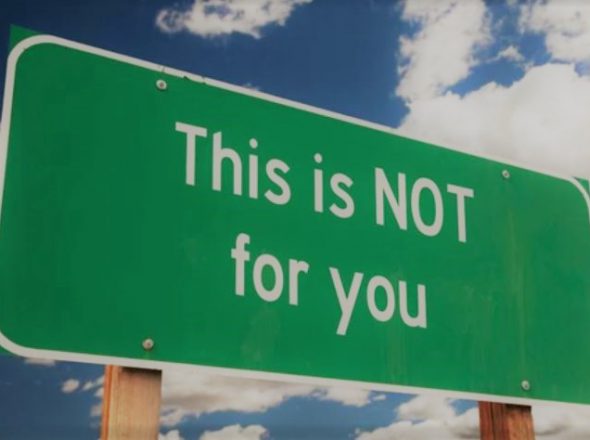 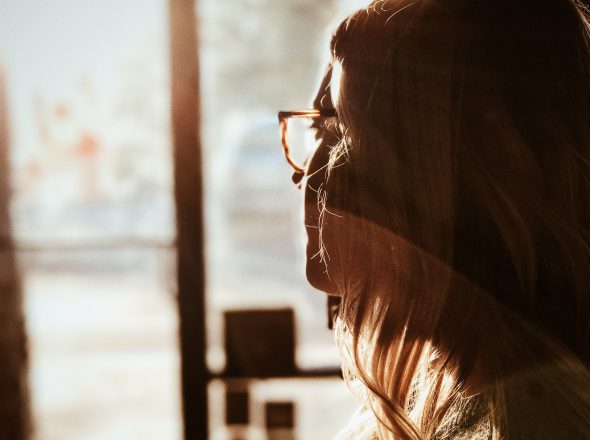