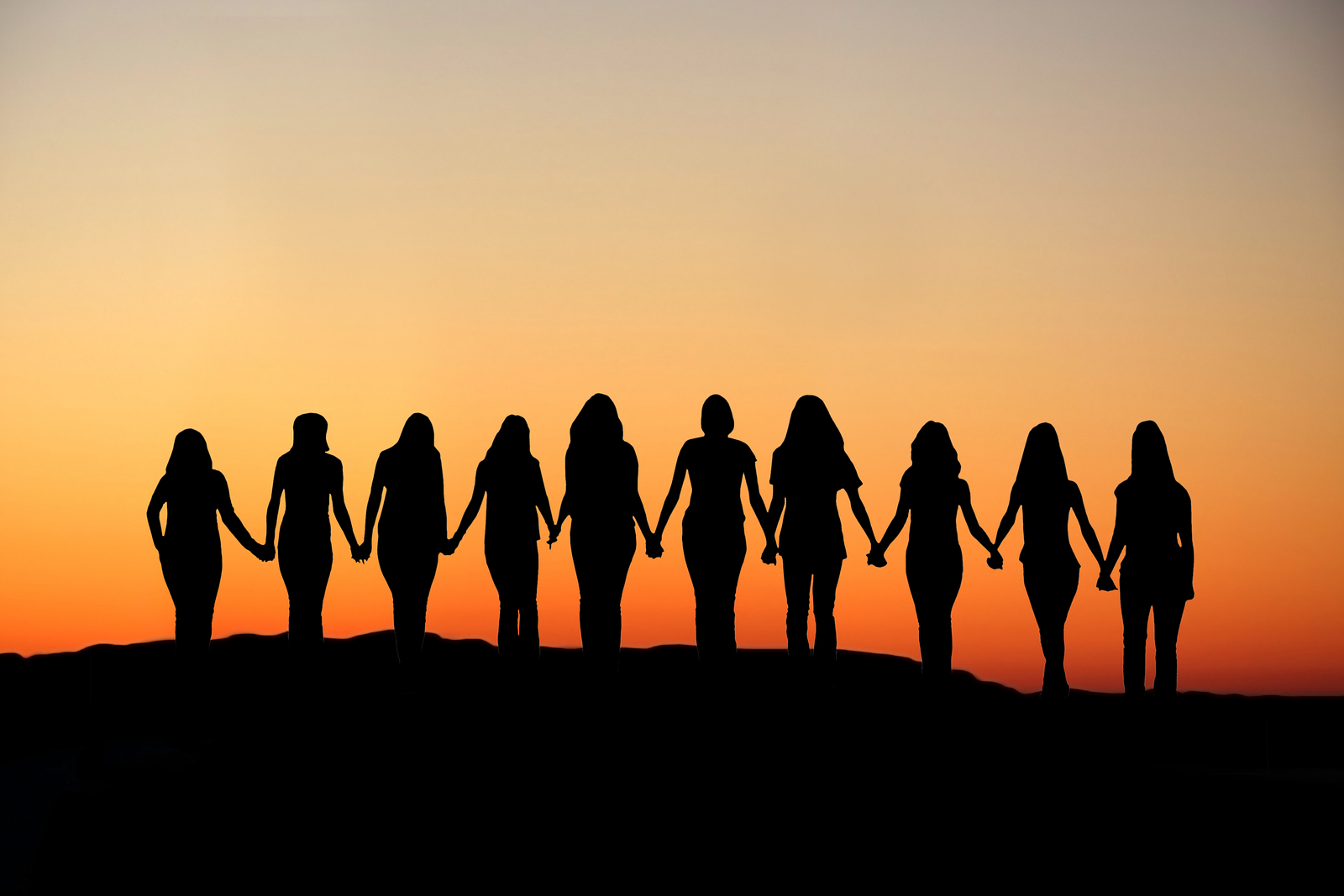 It was easy to walk a little taller on Sunday.

Why? I had just consumed, back to back, articles on women fearlessly tackling stereotypes and unabashedly breaking molds. It was as though a light was switched on as I read, illuminating just how dramatically society has shifted in the past 50 years — in particular in the way that women have come to identify and define themselves.

First up, Gail Collins’ piece in The New York Times on Gloria Steinem, This Is What 80 Looks Like. Collins notes that “Steinem occupies a singular place in American culture. In the 1960s and 1970s, the whole concept of women’s place was transformed — discrimination was outlawed, hearts and minds were opened.”

She goes on to explain why, and gets at the kernel of how Steinem continues to connect with women of all ages. When asked what powers her to keep the pace she does, Steinem responded:

This is the only opportunity you might have for human contact with this person. So how can you not engage?

Speaking of engaging, you’ll get goose bumps thinking about how much we’ve each influenced each other in recent years. Thanks to an email from Klara in Slovenia, I next read with keen interest a story she flagged called The No-Baby Boom in the Canadian publication Maclean’s. (Isn’t the Internet fabulous?)

There in Anne Kingston’s terrific article was a collection of women I’ve come to know and admire. You can read about Catherine-Emmanuelle Delisle, Jody Day, Lisa Manterfield, and Melanie Notkin, each un-apologetically making the case for why women today need new role models pursuing lives that don’t involve motherhood.

See also  Strong? Stronger Than Ever, Thank You Very Much

Day summed up the challenge many women today face: “The fact that the archetype of the most pitied and shamed woman has, in one generation, gone from single mother to single woman over 40 without children reﬂects fundamental societal shifts.”

DeLisle states emphatically, “My goal is to get women without children, whether by choice or circumstance, known and valued.”

What made Kingston’s piece sing for me was the recognition as Day noted that, “childlessness is not only a personal issue to be grappled with, it’s a social one.”

The women’s movement, nurtured by the likes of Steinem and Betty Friedan, didn’t happen overnight. Through their hard work and writing, society began to accept that women could achieve great things outside of the roles of wife and mother. A backlash occurred and over time the pendulum has swung too far the other way.

Today’s “fetishization of motherhood” — reinforced by media images, fertility clinic marketing, and self-congratulatory mommy communities — has become troubling in many ways. There’s an insidious message underlying the motherhood worship, as I noted a few years ago in a blog piece on another well-known feminist, Alice Rossi, 45 Years After Rossi, Mommies Propagate Prejudice.

A few years later, I asked Has the Culture of Motherhood Become a Cult? I also questioned  message we were sending young girls and women, concluding:

IMHO, I don’t think the cult of motherhood serves mothers or non-moms — or girls or young woman who will one day be one or the other.

Fortunately, as Kingston and the women she interviewed make clear, it’s time for a correction.

Taken together, the articles remind us that women are infinitely good at speaking up and out, and at tackling conventional wisdom and reinvention. You could say we’ve reached a new dawn.