“Take Your Broken Heart, Make It Into Art”

I look to the award shows each new year for an overview of the latest highly-regarded films, television and mini series. I eagerly await a peak at clips and make notes accordingly. Rarely disappointed, I most welcome films and stories that broaden my understanding of the human experience. Any added perspective or inspiration from acceptance speeches is icing on the cake.

During tonight’s Golden Globes Meryl Streep held me spellbound with her plea, which went beyond the arts.

Beyond Art to Truth

Meryl Streep called for support of the important role of principled journalism and reminded viewers of the need to hold the powerful to account.

She described “the performance this year that stunned me.” She added: “It sank its hooks in my heart. Not because it was good — there was nothing good about it — but it was effective and did its job…It made its intended audience laugh and show their teeth.”

Still painful to contemplate, Streep referred to our president-elect who callously and openly mocked a reporter on the campaign trail. Turns out the reporter, Serge Kovaleski, was the contact at The New York Times who championed the op-ed piece Miriam Zoll and I co-authored in September 2013, “Selling the Fantasy of Fertility.”

I will be forever grateful to Serge for his willingness not to mock or dismiss our message: we must hold the powerful for-profit fertility industry to account and respect all fertility treatment testimonies and outcomes.

Respect for personal stories and the truth they contain is what allows us as a society to empathize, open our minds and foster a free and courteous society.

That’s just one of many reasons why I’ll be at the Women’s March on Washington January 21. If you’ll be in Washington, D.C. or at another march around the world (Sister Marches here), do let me know in the comments section.

Art and Its Power to Influence

Not surprisingly, when I heard that expression our stories, our blogs came to mind.  Many originated from broken hearts. Each, I believe, is a form of art — a beautiful expression of the human experience. Story-telling from one person and one generation to another is one of the oldest, most powerful forms of shared communication.

Meanwhile, on the subject of films, I watched two standouts in particular over the holidays. While neither was nominated for an award, both were powerful and worth viewing. The first, made in New Zealand, is called Hunt for the Wilderpeople.

It’s best to view with no preconceptions. All I will tell you is that it involves a few broken hearts. It will make you choke up. It will make you laugh, and it will remind you of the resilience of the human spirit.

The other film, also delving deeply into love, identity and trauma, was made in Germany. I’ll share that title and what it evoked in a future blog post.  What art touched you recently? Welcome your suggestions on films, books or speeches that spoke to you.

See also  Many Miles Later: Culture, Medicine and Us
SHARE:
Movies 6 Replies to ““Take Your Broken Heart, Make It Into Art””

Triggered In A Way I Didn't Expect

Triggered In A Way I Didn't Expect 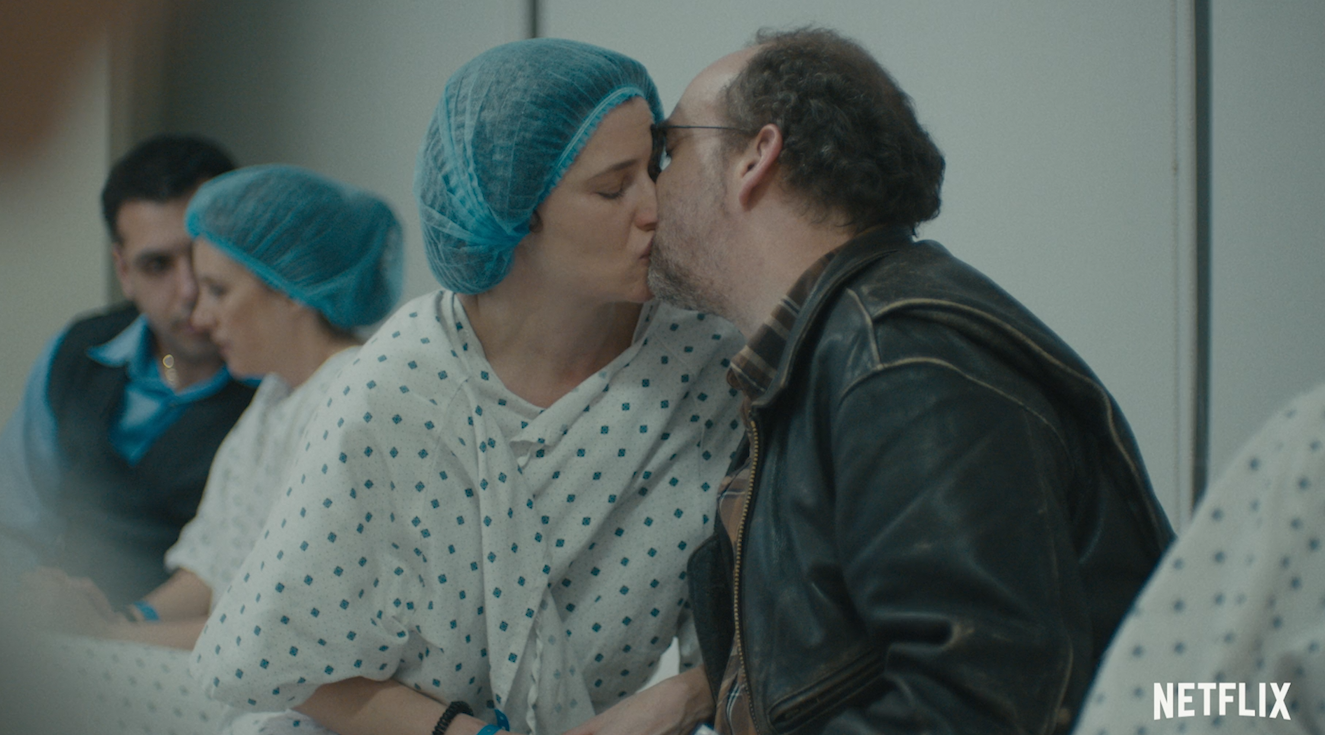 Insights from Catching Sight of Thelma and Louise

6 thoughts on ““Take Your Broken Heart, Make It Into Art””

I’m so glad you loved Wilderpeople. It was really special, wasn’t it? Did you see the Air NZ promotion featuring the young actor? I wrote about it here – https://aseparatelife.wordpress.com/2016/12/05/microblogmondaysmiscellaneous/

Also this. “Respect for personal stories and the truth they contain is what allows us as a society to empathize, open our minds and foster a free and courteous society.”

Art that has touched me lately? I’ve just finished watching The Young Pope series which was weird but I loved.

I look forward to your new initiative to capture our stories! Intrigued.
I love that quote “Take your broken heart, make it into art” – yes, that could be applied to our community members’ blogs. In books, films and media I haven’t read or watched anything that particularly spoke to me recently (apart from the film “Pride”, which I watched again at New Year, and it always moves me profoundly. The fighting spirit, the rallying against bigotry, the parades….if anyone hasn’t seen it, see it!), so I’ll be awaiting the comments here for some suggestions.

I did not watch the Golden Globes, but I read the transcript & saw clips of Meryl Streep’s speech. Love what she had to say about art & empathy — love the Carrie Fisher quote & LOVE that you made the connection to our blogs!! — so true!!

As for art that touched me recently, SIL & I went to see “La La Land” yesterday afternoon. I loved that in some ways it’s an old-fashioned Hollywood musical (and in some ways definitely not)… and that it doesn’t have the traditional happily ever after ending, and then I came home & watched “Sherlock” on PBS :) (wonderful writing and performances). And I’ve been re-reading the “Poldark” novels, in preparation for the next season of the TV version. All amazingly well done!

I’ll look forward to hearing about the Washington march from you! :) There is a sister march in Toronto… not sure I will be there in person (I have transit issues — plus it’s been damned cold here…!) but most definitely will be present in spirit. :)

“take your broken heart and make it into art.” That phrase, among many others from the wise and amazing Meryl Streep, has been in my heart all day. That we are sharing more than our stories when we write about our journeys. We’re building a unique, fierce and beautiful community. And I so humbled to be a part of it.

Love that quote, too! It can be applied to many difficult situations in life. And it may actually give meaning to those times in some ways. Because if something beautiful comes out of heartbreak, at least the heartbreak was not “for nothing”…

Of course I am curious about the German movie now ;-). Looking forward to reading more about it soon!

[…] “Every single person in this world seems to have something that makes them terribly sad. And life is about making the best of your sad thing.” […]