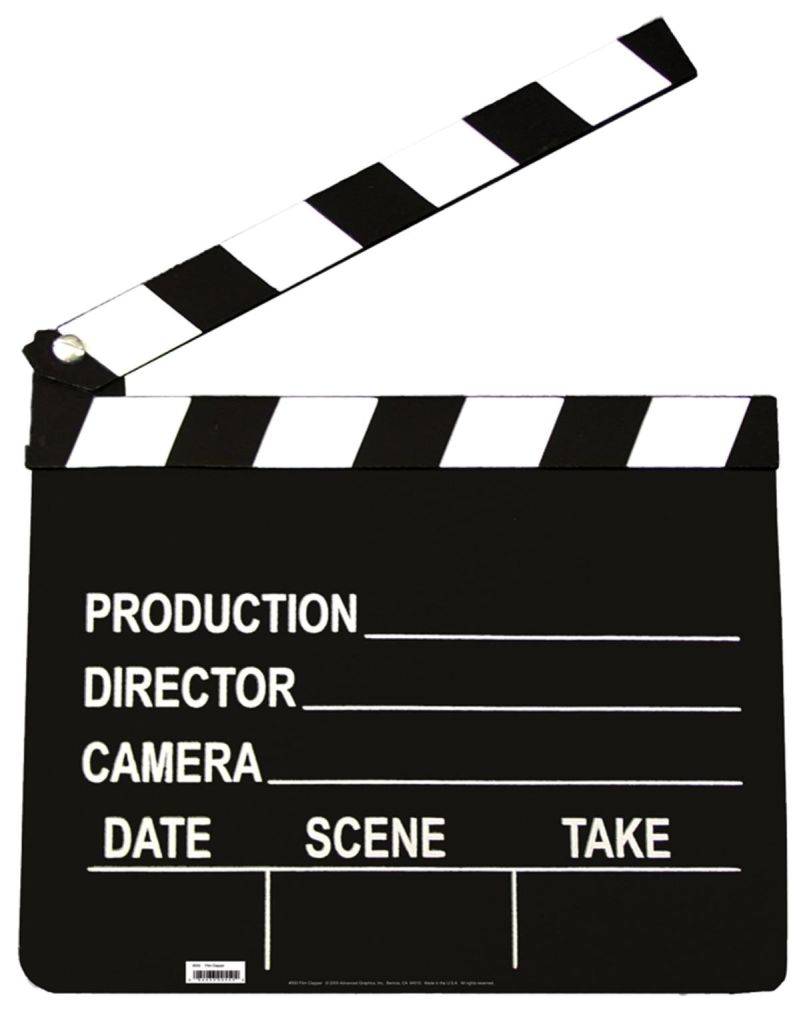 “I don’t know how to deal with this…”

That’s a common response, albeit usually unspoken, for people in the throes of reconciling an infertility diagnosis.

Curiously, those are also the same eight words that pop into the head of someone who isn’t dealing directly with infertility when they learn someone close is swept up in the dreaded infertility maelstrom.

And this begs important questions, such as:

How can we talk about infertility, how can we help someone process infertility if we lack a common language or socialized behavior to do so?

Some life experiences — birth, marriage, illness, death — are universally understood. That’s because we are socialized in how to respond to them. We have words and rituals. We share common behaviors, norms — etiquette — that allow us to navigate and move through them with either social celebration or social healing and empathy.

Infertility? Just whisper it and everyone runs for the doors. No one knows what to say, how to react, what is expected.

Until now anyway. We can change that.

How? By supporting the need for an articulate, well-formed, thoughtful conversation that examines infertility in our society. Share a comment below about why you think the time is now to realistically and compassionately explores this taboo topic. 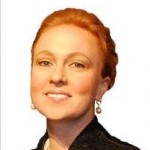 Why are documentaries so instrumental in changing attitudes?

There’s a great power in seeing reality.  Documentary is a way to look at the world around us, at the reality with penetrating glasses on. It’s a fascinating medium because it uses everyday occurrence as the building blocks and reflects how we perceive ourselves.  It offers a powerful way to understand and grow.

Your first documentary was about a beauty pageant in a Siberian prison shown at the Berlin Film Festival, what’s been the response to your latest project idea?

Yes, I have one documentary under my belt. It was very successful and people were very excited to hear what would be my next choice of story. When they asked me, “What are you doing?” I would say, do you want to see? I have [a link to] a trailer. And they would say, “Yes, yes. Let me see. Show me.”

See also  Be A Part of Research History

The usual reaction to my trailer was complete silence.  At some point I learned to distinguish whether or not someone I knew already watched the trailer because there would be this different quality in the way they looked at me. Like they really would not discuss it in any way or acknowledge that they saw it. In some instances people actually denied that they had seen it.

Later, when I conducted the first round of fundraising efforts from traditional film funding sources the response I got was that it’s not an art, it is an energy-sapping subject and too personal for a big platform. I stand to change this attitude.

I’ve seen how infertility can evoke strange reactions, too. Even hostility, why do you think that is?

First, people are very uncomfortable with the subject because they don’t know how to relate to it. That’s something I see across the board. People are also uncomfortable, in general, seeing somebody else suffering.

The basis for human culture – civilization – is creating a means for people to relate to each other. Infertility simply does not have that kind of culture or language associated with it so you cannot blame people for misdirecting their concerns.  They offer what they think are quick fixes, like “why don’t you adopt?” or dismiss infertility entirely and they think they’re being helpful but in fact they’re really hurting. That’s why it’s really important to establish a culture, a language that teaches people how to handle the situation.

When it’s infertility, there’s no, how do the lawyer’s say? No material facts. It’s all within the realm of expectation. You think, you hope to have the child. And the expectation is very real for you because you’re so involved in it. You’re the one counting days, administering all the shots. You’re the one going through all these incredible ups and downs. When it does not happen, the loss is also real.  It’s directly tied to your expectations and hopes, and not everybody understands what a huge impact it creates on you, the person experiencing it.

We need to create a language and culture of understanding about what is going on. First and foremost, on a deep personal level so we have a way to connect empathically with family and friends in the time of need. So they know a way to relate to us without causing more damage.

As I wrote long time ago, at the beginning of my struggle, “my world is crushing and what I read in the press bewilders me. I thought, well, maybe they just don’t know what it’s like.” The problem runs deep, because it’s an innate psychological need of people to feel good about themselves and their surroundings, and ignore what doesn’t feel good. But as culture teaches us, the greatest humanitarian lessons come from the times of greatest challenge.

So it’s a powerful positive quest to make this world a better place.

~~~~
Irina Vodar was born in Moscow but has spent more than half her life in the U.S. (Chicago and now New York). She established produced Miss GULAG (2007) to premiere at the Berlin Film Festival to critical acclaim, featured on Entertainment Tonight and NPR, broadcast across the world and selected by the Cambridge University Department of Russian Studies. Watch it on iTunes or purchase educational rights at Women Make Movies.

56 thoughts on “Let’s Change Some Attitudes”